Zaventem and Maalbeek actually wanted to commit an attack in France 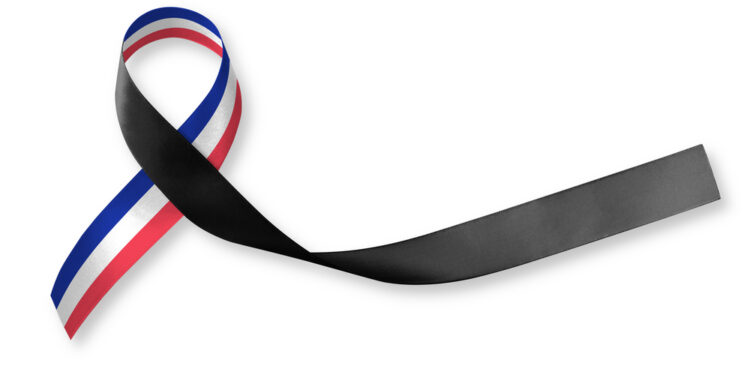 Brussels, (Brussels Morning)- The terrorists who committed attacks in our country on March 22, 2016, actually had the Stade de France in Paris in mind. There they wanted to strike on June 10, 2016, when the opening match of the European Championship took place. This was reported by VTM Nieuws and Het Laatste Nieuws, who could view the indictment deed, just like other media, for the trial of the attacks in Brussels. The federal prosecutor’s office regrets the leaking of the deed in a response.

About 75,000 people flocked to the Stade de France that evening. President François Hollande also sat in the stands to cheer on the French national team, which played against Romania.

When the terrorist group struck Belgium in March 2016, with attacks on Brussels Airport and the Maalbeek metro station, which killed 32 people, rumors quickly spread that those targets were really only a second choice. The terrorists had acted earlier than planned because they had been cornered by the arrest of Salah Abdeslam, according to conversations found on an abandoned computer.

The terror cell considered a long list of targets, according to the indictment deed. There were also targets in Belgium. For example, the computers of the terrorists reveal that they were looking for information about nuclear power plants, the port of Antwerp, the army barracks of Flawinne and the prime minister’s official residence.

But it was the European football championship in France that showed the most in the plans. Mohame Abrini – ‘the man in the hat’ – and his accomplices wanted to attack it with a car bomb. They wanted to obtain five hundred kilos of TATP (acetone peroxide) and fill various vehicles with it, such as in Iraq and Syria. “This would take them through the police barricades, into the crowd. Abrini also mentioned the possibility of using a truck for this. “Or maybe two or three cars”.

A conversation between Abrini and Mehdi Nemmouche, the perpetrator of the attack on the Jewish Museum in Brussels in May 2014, shows that these plans were not just a fantasy of his. The conversation took place while the two men were locked up in the prison of Bruges. Hidden in their cells were listening devices that recorded Abrini’s talk about a truckload of explosives.

“They wanted to send the vehicles into the public at the start of the race,” he said, referring explicitly to the opening race. And then he described what was about to happen. “Boom! No more EC”. So write the newspapers of Sud Presse on Saturday.