10 Highest Paying Jobs In The Netherlands

by Helen Critchley
in Economy 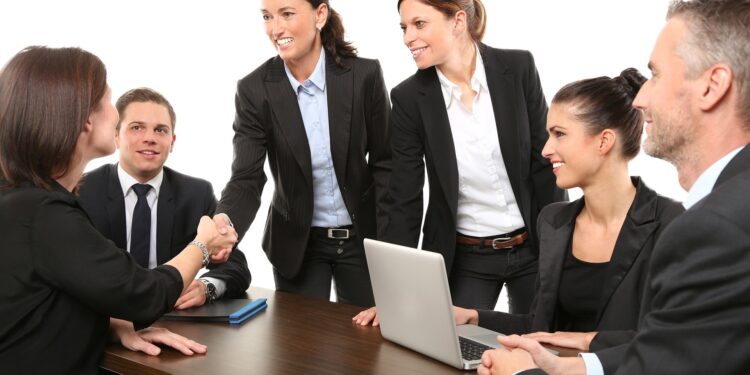 10 Highest Paying Jobs In the Netherlands

1. Researcher in the Clinical chemistry industry

The average annual salary in the Netherlands is €210,000 ($240,310 / £179,440). This is shockingly the most lucrative field and is ideal for those with the education and skill. It is a good career choice for anyone who has done studies in this field of expertise.

FAQs On Jobs In The Netherlands

1. What Are The Best Jobs To Do In The Netherlands?

The Netherlands has a good economy, and the country has a strong focus on high-tech industries and technological innovations. Innovators in the creative industries, Healthcare specialists, lawyers, judges’ dermatologists, and neurosurgeons are paid well in the country.

2. Which City Has More Jobs In the Netherlands?

Amsterdam has the most significant number of job vacancies in the Netherlands. The city has over 160,000 job options for the locals and the foreigners.

3. Is It Easy To Find A Job In the Netherlands?