Amazon to Launch a New Shopping Channel in the Netherlands 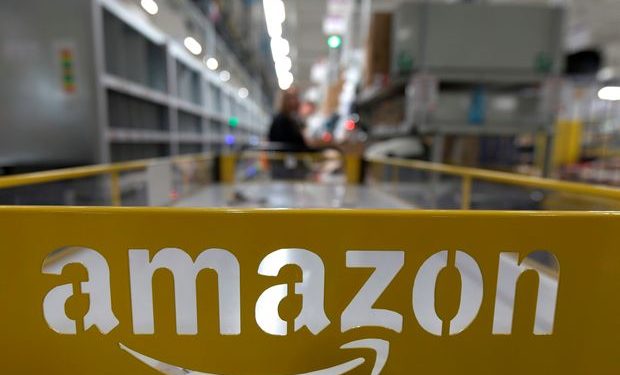 Belgium, (Brussels Morning Newspaper) The growth of Amazon in the Netherlands is significant for a number of reasons. The Netherlands is a major ecommerce market, and this company has forced ecommerce sites to innovate and adapt to their new competitor. It is now a popular choice for buying and selling, and it is likely that the changes it brings will benefit Dutch consumers as well. The following are some of the reasons to use Amazon in your business. If you’re an ecommerce seller, here are a few advantages.

If you are not familiar with Amazon or the Netherlands, you can learn about its operations here. Its international portal is available in more than 150 countries, including the Netherlands. It’s not clear when Amazon will launch its Dutch site, but its presence in Germany is a good sign. Regardless of your preferred method of selling, it’s important to be prepared for the long-term impact of an expansion. Listed below are some advantages and disadvantages of selling on Amazon in the Netherlands.

Amazon Netherlands has several benefits. Its fast delivery time and low shipping fees make it a popular choice for Dutch ecommerce merchants. This enables sellers to sell their products faster and save on shipping costs. It’s also important to keep in mind the competition in the Netherlands. For example, a Dutch ecommerce site, Bol, has many customers from France and other neighboring countries. By selling on Amazon Netherlands, you will be able to compete with other online retailers in a local market, which is beneficial for both buyers and sellers.

To purchase items on Amazon in the Netherlands, you must choose the shipping method. This is the most convenient and efficient way of buying and selling on Amazon. This service allows you to buy from an international store without shipping costs, and also offers free shipping on orders over EUR 49. Furthermore, it can also be used to get items from different countries. If you are not able to get your order in the Netherlands, you can use a package forwarder that provides an address in the UK or US and ship them to you in the Netherlands.

When it comes to selling in the Netherlands, you’ll need to consider the country’s regulations and laws. You should check whether your product is eligible for importation. A number of online retailers in the Netherlands are subject to strict import and export laws. The same rules apply for eBay. A website in the Netherlands must be registered and licensed before it can be offered for sale. The website should be licensed in the country where the product is to be sold.

While the Dutch government prohibits importation of special electronics, such as televisions and computers, the Netherlands has become a hot spot for eCommerce. The Dutch government’s government regulations are more than reasonable. This means that Amazon is already making an effort to enter the market in the Netherlands. If it wants to stay afloat, the Netherlands will have to compete with eBay in the next few years. While this may seem like a small step, it will give Amazon a boost in its growth in the coming years.