Trainer riot between Union and Anderlecht: ‘A simple matter from a legal point of view’ 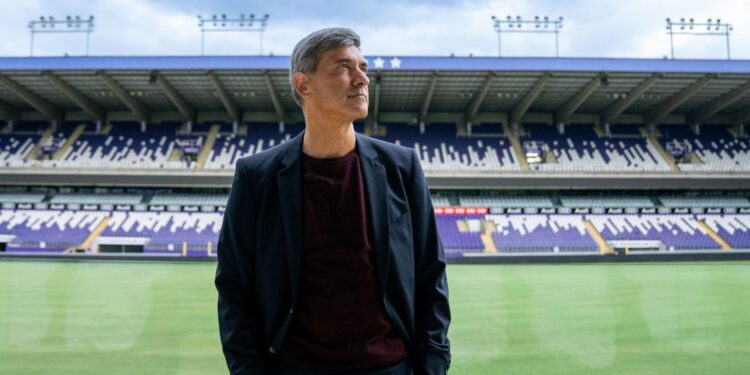 Brussels, (Brussels Morning)-  Felice Mazzu breaks his contract and Anderlecht pays. That’s the end of it, both parties must have thought. Not for Union, which finds that the law of July 3, ’78 was violated. They are now investigating what legal action they can take. Still, it seems unlikely that it will ever come to an effective trial. Sebastien Ledure of the international sports law firm Cresta explains.

On Tuesday afternoon, Union reacted to the news that their head coach is leaving, with accusations against Anderlecht: “They are violating the law of ’78”, it sounded. Admittedly the one of July 3 and not the well-known one of February 24, with which sports people can unilaterally cancel their contract.

Trainers have also been subject to the law of 24 February ’78 for several years, but not for the rules about cancellation. For this, the general employment contract law must be looked at, which coincidentally also dates from 1978 and applies to every white-collar worker in Belgium. Clubs do have a so-called gentlemen’s agreement, which means that trainers and players are not taken from another club without fair compensation. “The debacle between Anderlecht and Union will probably end in this way too,” said BRUZZ.

“Severance payments under the regime for athletes often run until the end of the contract and are therefore more expensive to buy off. In the general employment contract law, termination is calculated on the basis of seniority (for Mazzu, for example, this is 6 weeks, ed.), which is therefore shorter and therefore less expensive.” In other words, Mazzu and Anderlecht follow the applicable law. “Legally, this seems like a simple matter.”

At the expense of Anderlecht

Paying the severance pay, which in this case corresponds to the sum of six weeks’ wages, also seems to be the only option within the football world. Otherwise, Mazzu would have to play coach of the Unionists for another 6 weeks, and then calmly leave for the neighbours in mid-July. “Paying is therefore perhaps the most realistic option for Mazzu and by extension Anderlecht.” That ‘payment’ is probably also the reason for Union’s accusations.

The chance that Mazzu will pay his gross salary for six weeks out of his own pocket is very small. Anderlecht as a saviour then. The club will be taxed on that, Union also knows that. “It could be that the Union actually wants Anderlecht to pay the amount with taxes instead of Mazzu. That wouldn’t make it more expensive for Anderlecht, but it does bring Union more,” says Ledure. “It is also possible that the Union wants to prosecute Anderlecht for third party complicity in breach of contract. In theory, the Union can claim compensation for that separately. But between There is often a gap between theory and practice.”