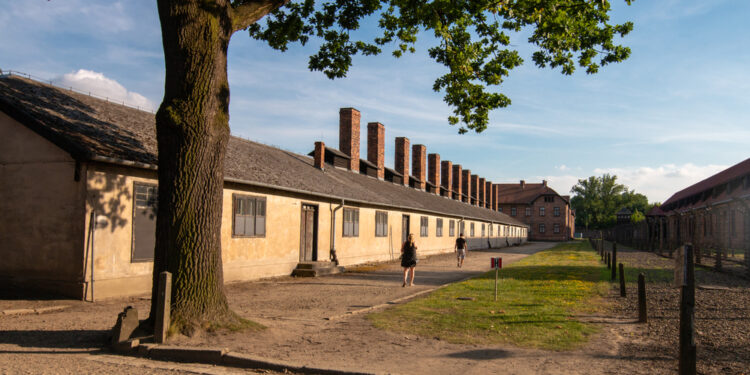 Brussels, (Brussels Morning)- The Schaerbeek College of Aldermen has given the green light for the construction of the first animal crematorium in Brussels. It will be placed at the cemetery of Schaerbeek, which incidentally is located in the municipality of Evere. The Intermunicipal Cooperative Company for Cremation (ICVC) is considering the further elaboration of the project.

The crematorium has been a topic of discussion for fifteen years, because Brussels residents who want to pay tribute to their pets when they die, currently have limited options. There is an animal cemetery in Woluwe-Saint-Pierre and Ixelles , but only for cremated animals. There was still no animal crematorium in the capital, that is about to change.

The Schaerbeek College of Aldermen gave the green light in March, writes La Capitale . The Intermunicipal Cooperative Company for Cremation (ICVC) has been commissioned to work it out. “Fifty percent of the estimated costs will be for the intermunicipal company, fifty percent will be paid with regional subsidies,” Xavier Godart, ICVC director told BRUZZ .

In the end, a car park for the staff at the Schaerbeek cemetery was chosen. The crematorium is separated from the rest of the cemetery. Together with the Bouwmeester, Godart is looking for an architect for the crematorium building, which will have a multifunctional reception area.

During the last count, the Brussels Region counted 27,606 cats and 88,180 dogs, Brussels Animal Welfare Minister Bernard Clerfayt (Défi) said earlier. Those figures come from the CatID and DogID databases, so in reality there may be many more pets in Brussels.

“When those animals die, their owners look for a respectful way to say goodbye,” says Schaarbeek’s alderman for Civil Status and Population Quentin van den Hove (Open VLD). “Schaerbeek is densely populated and the inhabitants of Schaerbeek have many pets. That is why we agreed with the proposal for this crematorium.”

“When we started in 1995, there was nothing in Brussels at all,” recalls Patrick Pendville, founder of Transanimal, the first animal funeral home in Brussels that organises the funeral of some 1,500 animals every year.

“We had to go to the crematorium in Denderleeuw or Boom. From 1997 you saw that several crematoriums were opened. I also opened one, in Wallonia. Brussels never wanted a crematorium, because of environmental requirements. For a long time it seemed almost impossible to find a place five hundred metres from home.”

As early as 2008, the Brussels parliament unanimously adopted a resolution by René Coppens (Open VLD), asking the government to investigate the feasibility of a crematorium for animals. More than twelve years later, the next step is being taken.