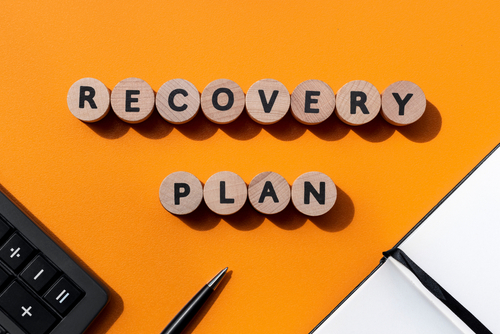 The body pointed out that Poland will not receive payments for recovery from the coronavirus crisis until it implements judicial reforms, Reuters reports.

EC President Ursula von der Leyen is to visit Warsaw later today to announce the agreement that will grant Poland access to about 23.9 billion euros in grants and 11.5 billion in loans.

“The European Commission has today given a positive assessment of Poland’s recovery and resilience plan,” the body noted in a statement and added that the plan includes judicial reforms which have to be implemented in order for the EU to release the funds.

Friction between the EC and Poland is nothing new as the EU executive previously accused the Polish government of undermining democracy. The Commission froze Poland’s EU funds for recovery from the coronavirus crisis until the country implements judicial changes.

The ruling party formed a disciplinary chamber for judges, which the European Court of Justice (ECJ) previously found illegal over a lack of protection against political influence.

The party also increased state control over NGOs and media, with activists and NGOs accusing the Polish government of restricting the rights of migrants, women, and homosexuals.

The Polish Parliament voted last week to replace the controversial disciplinary chamber with a different body, which critics say does not address the Commission’s concerns sufficiently.

Renew Europe EP group criticized the potential of granting Poland access to EU funds, stressing that the Polish government is “consistently trashing… the rule of law.”

“We should not accept merely small, inadequate cosmetic changes to Poland’s seriously politicized legal system in exchange for the EU funds,” the group pointed out in a statement.

The EC came under pressure to release Poland’s funds after the country opened its doors to Ukrainian refugees and took in roughly 3.5 million fleeing from the neighboring country.