Metro to Groot-Bijgaarden costs up to 450 million euros 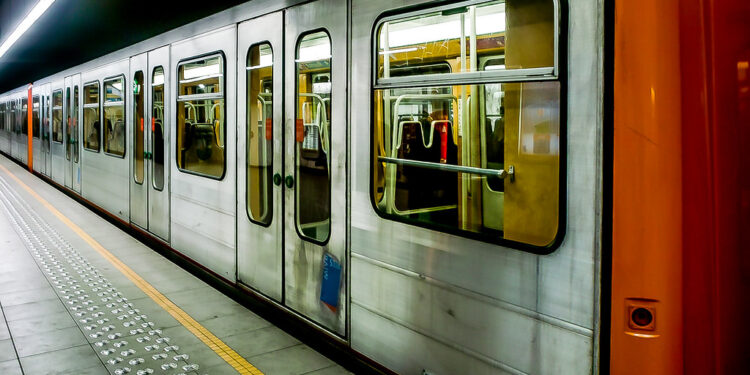 BRUSSELS (Brussels Morning) – A possible extension of the metro to Groot-Bijgaarden would cost between 300 and 450 million euros. This is apparent from a study commissioned by the Region.

STIB and Beliris are currently busy converting the central pre-metro line into a metro (by 2025 or 2026) and extending that metro line 3 to the north (by 2032 at the earliest). The timing is regularly pushed back a year.

The expensive expansion projects do not prevent new extensions of the metro network from being studied in the meantime. For a good understanding: that they will also come is far from a foregone conclusion.

One of the slopes being studied is an extension from Simonis towards Groot-Bijgaarden, perhaps partly under Keizer Karellaan. The price of such an extension is currently estimated at EUR 300-450 million for the infrastructure (tunnel, stations, technical equipment). That is what Minister of Mobility Elke Van den Brandt (Green) said in the Mobility Committee of the Brussels parliament.

A limited extension to the Basilica of Koekelberg would in itself account for a third of that amount.

The fact that the amounts vary so much has to do with the different options for such a metro extension. For example, you can opt for more or fewer stations. Van den Brandt also points out that the real price of such a project is always on the high side of the estimate and usually well above it. That means more than half a billion euros for the extension.

The minister sees the extension only as a possibility in the “long or very long” term. “In the short term we need to improve the layout of Keizer Karellaan, which is also the view of the involved municipalities of Ganshoren and Sint-Agatha-Berchem. The current plan makes it easier for the bus to travel there.”

Brussels is not alone in deciding whether there will ever be an extension of the metro to Groot-Bijgaarden. A few years ago, the Dilbeek municipality announced that it was against such a plan.

Meanwhile, the possibility of a metro to the south of Brussels is also being studied by the federal investment fund for Brussels Beliris. That study is currently on hold because the experts had to concentrate on the construction permit for metro 3 to the north of Brussels. The public inquiry for that permit is currently underway.