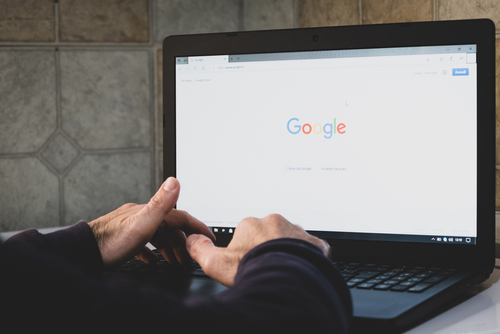 Brussels (Brussels Morning) Italy’s competition watchdog announced on Thursday it had imposed a fine of 102 million euro on Goggle for abuse of its dominant position in the market, due to its mobile operating system Android and its Google Play app store, Reuters reported.

According to the ruling, Google prevented electric vehicle services app JuicePass, developed by Enel X, from operating on Android Auto – which allows Android apps to be used by driving. The Italian antitrust watchdog noted that this amounted to an unfair limitation on its use, while at the same time favouring Google Maps, a Google-developed app.

“Through Android and the app store Google Play, Google has a dominant position which allows it to control the reach app developers have on final users”, the Italian regulator said in its official statement, emphasising that nearly 75% of Italian smartphone owners use the Android operating system, which makes it the dominant system in the market.

“By refusing Enel X Italia interoperability with Android Auto, Google has unfairly limited the possibilities for end users to avail themselves of the Enel X Italia app when driving and recharging an electric vehicle”, the regulator said.

In the ruling, the watchdog found Google has blocked JuicePass from being used on Android Auto for two years, noting it could compromise Enel X’s ability to build a user base. Enel X, the “e-solutions” division of Italian utility Enel, developed Juice Pass primarily to help users find charging stations for their vehicles on maps, and to view the stations’ details.

In addition to the 102 million euro fine, the regulators ordered Google to make JuicePass and other app developers’ apps interoperable with Android Auto available for use by all, adding it would entrust an independent expert with monitoring Google’s compliance of the ruling.