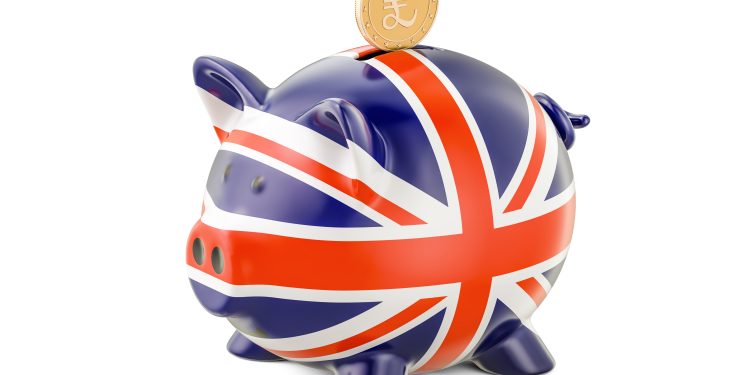 London (Brussels Morning) The UK government could pass new legislation to bypass its commitment to spend 0.7 percent of its gross domestic product on global aid.

According to the BBC, the new law may be needed because the current commitment is enshrined in the International Development (Official Development Assistance Target) Act.

Should the target not be met, the foreign secretary would need to explain why, in retrospect, and what steps are being taken to ensure it would be met the following year.

As speculation continues that finance minister Rishi Sunak will announce a cut to the ringfenced amount at tomorrow’s spending review – to 0.5 percent – doing so could breach the current law and open the way for a judicial review unless new legislation is passed.

Some now fear it will be a permanent benchmark or that the current controversy will spur MPs to back doing away with the target completely.

The one-off curtailment was aimed to help cut the growing deficit as a result of the coronavirus.

However, the 4 billion-pound saving is unlikely to make a significant difference to the 350 billion-pound hole, unless it was recurrent, say MPs.

Hundreds of academics, civil society members and faith leaders have spoken out against the cut.

The Archbishop of Canterbury Justin Welby urged Prime Minister Boris Johnson not to go ahead with the cuts, stressing that any recovery from the pandemic required “a global response”.

“In his teaching, Jesus Christ tells us we mustn’t limit our concept of neighbour simply to those close by to us. We need to heed that message in the tough times, as well as the good.

“Keeping our aid commitment is a strong signal that the UK is a reliable partner for long-term economic, social, environmental and educational advancement across the globe”, he said.