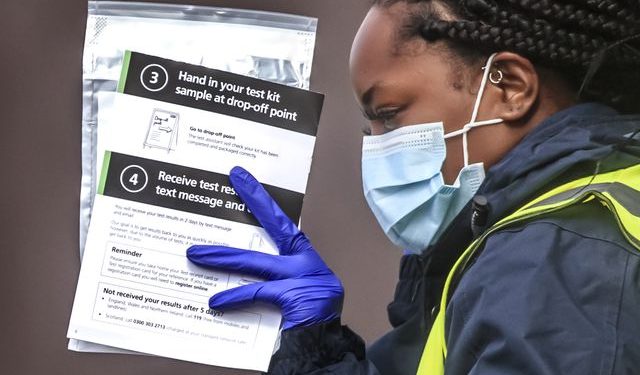 New restrictions will apply from midnight 17 September in the northeast of England due to concerning infection rates, announced Health Secretary Matt Hancock Thursday.

Hancock made the announcement in Parliament on measures that affect certain areas including Newcastle, Sunderland, South Tyneside and Gateshead, where rates of infection were all above 70 per 100,000. In Sunderland, the daily number of cases had reached 103 per 100,000 people.

“Like many other countries around the world, we are continuing to see a concerning rise in cases – with 3,991 new cases recorded yesterday”, said Hancock to MPs.

“The battle against coronavirus is not over,” he continued, “With winter on the horizon, we must prepare, bolster our defences and come together once again against this common foe”.

Restaurants, bars and pubs remain open but must remain shut between 10:00 pm and 5:00 am.

The new measures have come as frustrations have also risen over the lack of available nearby tests and the lag in the turnaround of results.

Meanwhile, school leaders and governors have written to the Prime Minister over concerns obtaining tests and getting advice from local health protection teams.

Henri Murison, the Northern Powerhouse Partnership (NPP) director, in support of the letter, said it was concerning that a lot of the Northern schools are in high-transmission areas where testing systems are flailing and where there is significant economic deprivation.

“These children have been effectively hit by a triple-whammy of long-term disadvantage, school closures and now testing chaos”, he said.

Education minister Gavin Williamson has said that schools are being prioritised for testing.