Saudi Arabia under pressure over authoritarianism 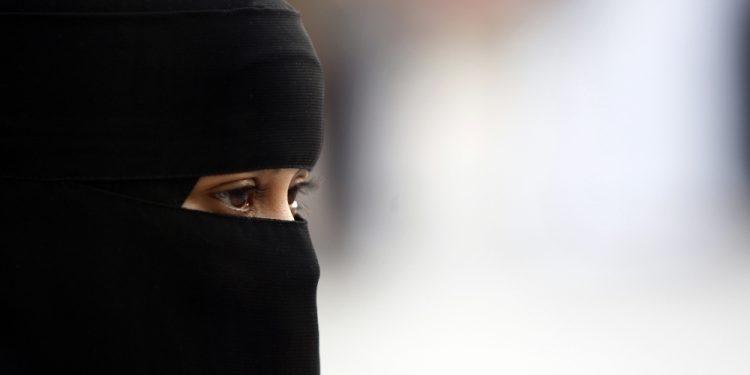 A number of Western countries have called on Saudi Arabia to release detained women activists and bring to justice those responsible for the killing of journalist Jamal Khashoggi, Reuters reported on Tuesday.

At least 12 prominent women’s rights activists, including Loujain al-Hathloul, were arrested just after the Saudi authorities ended its ban on females being allowed to drive in 2018. Many of those detained had campaigned to overthrow the ban.

Speaking on behalf of the EU and the United Nations Human Rights Council (UNHRC), Germany criticized Saudi Arabia for detaining women’s rights activists. Several of the women claim they were tortured and sexually abused while in detention, accusations the Saudi officials reject. The International Service for Human Rights (ISHR) named al-Hathloul, Nouf Abdelaziz, Samar Badawi, Nassima Al-Sadah, Mohammed Al-Bajadi and Miyaa Al-Zahrani as being among the women’s rights activists who were detained.

Denmark’s Ambassador and Permanent Representative to the UN, Morten Jespersen, presented a joint statement on behalf of 29 countries including Australia, UK and Canada, calling on Saudi Arabia to release all political detainees.

John Fisher of Human Rights Watch (HRW) criticized Saudi Arabia over what he described as its brutal targeting of dissidents, and called for the release of women activists and others who have been arbitrarily detained.

Although Saudi Arabia jailed eight people for the murder of Khashoggi this month, the UN criticized the process, pointing out that the people who orchestrated the murder remain free. German Ambassador and Permanent Representative to the UN, Michael Freiherr von Ungern-Sternberg, stressed the importance of transparent prosecution of those involved in the Khashoggi killing.

The International Organisation for Migration (IOM) has criticized Saudi Arabia for the  deteriorating conditions Ethiopian migrants detained in Saudi Arabia are forced to live in. IOM has requested it be given access to those in urgent need of aid.

Some 50 German-speaking writers called for the release of blogger Raif Badawi in a letter sent to Germany’s President Frank-Walter Steinmeier and to Foreign Minister Heiko Maas on Sunday, DW reports. Badawi was imprisoned in 2012 for blaspheming in an online forum. The letter demands that Germany should call for his immediate release as his health condition is a matter of growing concern.

Badawi’s wife Ensaf Haidar, who received DW’s Freedom of Speech Award in 2015 on her incarcerated husband’s behalf, has thanked the authors who petitioned for his release.