UK to be allowed in on future EU defence projects 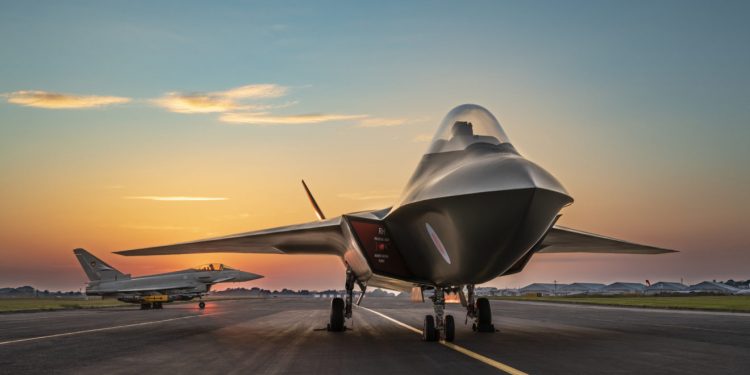 London (Brussels Morning) The EU will allow non-member countries like the UK and the US to participate in the development of its unified defence programme, according to Reuters.

Participation is on an “exceptional” basis, said the newspaper’s sources.

The three diplomats say the decision is in relation to the Permanent Structured Cooperation (PESCO) agreement, part of the 27-member bloc’s security and defence policy where most of the national armed forces work towards a structural integration. Britain and other potential partners would help in the funding and development of projects that further that aim.

The coordination efforts do not constitute a joint army but help foster innovation and cutting-edge defence technologies through economies of scale through the European Defence Fund (EDF).

The EDF, launched in 2017, is two-pronged, involving research and developing capability. In the latter, it creates incentives for other parties to collaborate on its projects for mutual gain, increasing the competitive edge of Europe’s defence sector.

France and Germany have been particularly vociferous on the need for joint cooperation on defence, in part to show a united front after Britain voted to end its 47-year membership to the Union.

In June 2018, the Commission allocated the fund €13 billion. However, the COVID-19 pandemic has downsized this budget to €8 billion as health and recovery budgets require more support.

“The rules on participation of non-members was the last missing piece of the puzzle”, said one diplomat to Reuters.

Non-EU countries will only be able to participate on a project-by-project basis. The decision is also is separate from US contract bidding on EU military projects.

One country that might not have access is Turkey, according to the sources, whose long campaign to join the bloc has so far been fruitless.

In a report earlier this month, the Commission said the Republic’s two-year emergency ruling had a significant impact on democracy and fundamental rights.

Turkey said it thought the report was “biased, far from constructive”.