Citizenship shopping on the increase for high net worth Britons 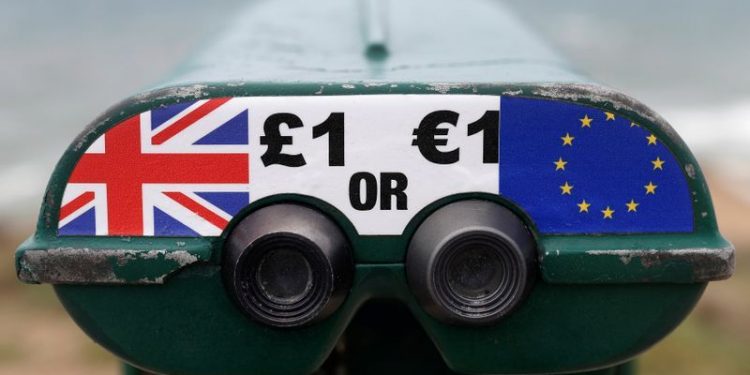 As the deadline for Britain’s transition period looms near, citizenship shopping has seen an uptick, say firms.

Henley & Partners, another global citizenship and residence advisory firm, also reported an increase in advice sought on investment migration to the Caribbean, where several states offer residency rights and preferred access to the EU. It also reported interest in several European countries, including Malta, Portugal and Austria.

“This isn’t about tourists,” said Paddy Blewer, director of Henley & Partners, talking to Reuters. “This is the UK high net worth community that have a constant need to travel to and spend significant time in the EU”.

Blewer called it “investment migration as a volatility hedge and a component in a high net worth portfolio value defence strategy”.

The interest in holding additional citizenships is on the rise even though the EU is trying to curb passport options to wealthy foreigners due to the risk it could facilitate organised crime groups.

Cypriot residency can be attained with €300,000 investment in real estate while gaining citizenship is a six-month process and requisites a €2 million purchase.

Reuters also reported citizenship in Saint Lucia can be secured in around four months with a circa €83.5 million investment. While St. Kitts & Nevis citizenship will require around €438,000.

Malta investments can take a little longer, up to 14 months, and requires over €1 million in investment.

The investments, particularly in Cyprus and the Caribbean, are mainly “driven by high-net-worth individuals (HNWIs) from the UK who have an eye on the future and life after Brexit”, said Konstantin Kaminskiy from Astons.

However, German MEP Sven Giegold said citizenship shopping “posed a serious threat to EU security and the fight against corruption” in the EU.

“EU passports and visas are not a commodity”, he said, “Money must not be the criterion for citizenship and residence rights in the EU”.