Lumumba’s Tooth Returns to Congo: Why Is It So Important? 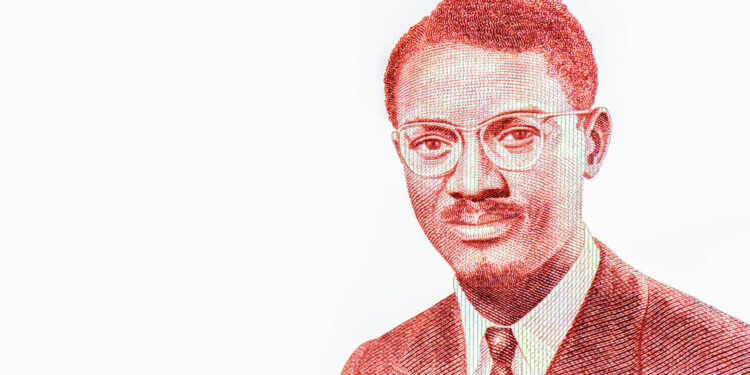 Brussels, (Brussels Morning)- Belgium handed over a relic of Patrice Emery Lumumba, who was Congo’s prime minister after the country had just gained independence. What exactly is this relic? And what does the restitution mean for the diplomatic relationship between Belgium and Congo? Five questions for Bambi Ceuppens, anthropologist, senior researcher and curator of the Royal Museum of Central Africa.

One often speaks of Lumumba’s ‘corpse remains’ or ‘relics’. What exactly is it about?

Ceuppens: “There are no mortal remains, because Soete (police officer Gerard Soete, who testified that he would have been ordered to dispose of Lumumba’s body, ed.) has said that he has dissolved the corpse in an acid container. He only has “A number of body parts were taken as a reminder, including one of Lumumba’s teeth. The relics had been talked about for a long time, but only after an interview with Soete did the public prosecutor start an investigation. A tooth was found in Soete’s house.”

Is it the real tooth of Lumumba? The testimonies of the past decades vary. One speaks of two incisors, of a molar or of two canines . Some also argue that the tooth is inlaid with gold .

Ceuppens: “I also asked myself that question – is it the real tooth? I don’t know whether it is possible to do DNA testing on a tooth. To what extent should we have faith in what Soete has said? In the public debate I only found his own testimony, no experts I know his psychology. Did he want to put himself in the limelight? If Lumumba had a gold tooth you would expect the family to confirm or deny that It would be respectful to the family if all possible research had been done. But we have no insight into the investigation that has been conducted.”

The ceremony will take place in the Egmont Palace , in the presence of the Belgian and Congolese authorities. Is the restitution of great symbolic importance?

Ceuppens: “Of course it is of great symbolic importance. There is not a single society in the world where people have no respect for the dead. For many Congolese, that respect primarily consists of a correct burial of the body. Someone whose body has been dissolved in acid, has no remains. That is a historical trauma, because for Congolese it means that the period of mourning has not yet ended. The murder of the first democratically elected prime minister is one that has not lost its importance today. “

Lumumba was very important for the decolonization of Congo. What does he mean today for the latest generations of Belgians and Congolese?

Ceuppens:”I think white Belgians underestimate the extent to which he is an international hero. One of the great figureheads of Pan-Africanism. White Belgians still mistrust the man: the colonial image from the propaganda still exists. A recent interview with a Belgian journalist revealed that British historian Susan Williams had great difficulty convincing him of his historical importance in a positive sense. Lumumba was not a communist. Before founding his own party, he was a member of the liberal party in Congo. He was not an ideological sharpener, his main concern as a nationalist was the integrity of Congolese territory.

My colleague Jean Omasombo Tshonda (historian at the AfricaMuseum, ed.) always points out that every Congolese leader sees himself as someone who is following in Lumumba’s footsteps. Even Mobutu who was involved in the murder. Because Lumumba symbolises the unity of the Congolese state.”

What does the restitution mean for the relationship with Congo?

Ceuppens: “It is a first step, but you can ask yourself why so little has been done with the conclusions of the Lumumba Commission from 2002. This showed that the Belgian government bears at least a moral responsibility for the death of Lumumba and that King Baudouin had exceeded his constitutional powers, which prompted the then Federal Minister for Foreign Affairs, Louis Michel, to make a number of promises that were not fulfilled: the Lumumba Fund in the first place.

It would be to the credit of the Belgian government if they would still keep the promises made at the time and the Lumumba Fund would eventually be established after all. That King Philip expresses remorse for the actions of King Baudouin. He can’t do that without the government’s permission. Looking at the conclusions of the Lumumba Committee, I think it should work. In this way, the refund becomes more than a one-time symbolic gesture.”