Trees: here’s where and when you can drop them off in the Brussels Region 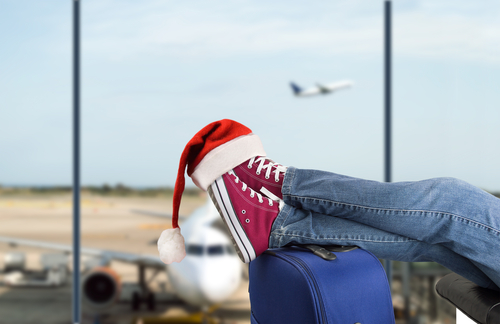 Brussels (BrusselsMorning) As the holidays have passed and the New Year has been celebrated, it’s time to put away the Christmas lights.If the school holidays continue until January 9, the end-of-year celebrations are now over and for many, it is time to put away Christmas balls and lights to free the tree from its winter dress. But if you have a natural tree, know that you shouldn’t leave it anywhere, anytime. Here’s where and when you can drop off your tree this year.

In front of your home

During the month of January, Christmas trees can be placed in front of your home, on the day of the garden waste collection. To find out when Bruxelles-Propreté agents come to collect garden waste (to be placed in green bags) and Christmas trees, all you need to do is consult the Bruxelles-Propreté search engine and enter your address there, according to a report by BX1.

Obviously, the trees should be left without decorations or pots. On the other hand, the wooden retaining crosspiece must not be removed. Only so-called “natural” trees will be removed by the competent services: artificial trees must be left in a recycling center as bulky household items.

Be careful, however, of the fact that due to the Covid-19 epidemic, you are asked to wear a mask, present your identity card upon arrival, open the trunk of the car yourself and maintain social distance for everyone’s security. It is also advisable to go to recyparks during periods of less frequency, which is usually on Tuesday, Wednesday, Thursday and Friday, as well as Sunday and Monday after 6:00 p.m.

The inhabitants of the municipalities of Evere, Ganshoren and Saint-Josse also have access to a municipal container park, which also allows them to deposit their trees.

What happens to the trees?

As Bruxelles-Propreté specifies, “ the trees will be taken to Bruxelles-Compost to be recycled into compost which, due to its high acidity, will be mixed with compost from other origins. Note, however, that fir compost is particularly suitable for flowering shrubs such as rhododendron.”