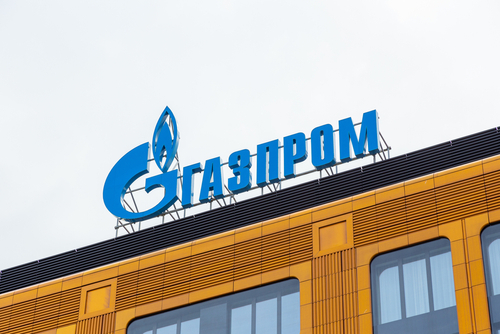 German Economy Minister Robert Habeck noted at a press conference on Monday that the move is necessary, according to Reuters reporting.

Habeck pointed out that all voting rights in Gazprom’s subsidiary in Germany will be moved to BNetzA, the German regulator for electricity and natural gas, among other.

He stressed that the move came into effect immediately upon publication in the public gazette, pointing out that “the order of the trust administration serves to protect public security and order and to maintain the security of supply.”

Habeck noted that security of supply is not in jeopardy despite deteriorating relations between Germany and Russia and added that BNetzA will take control of Gazprom Germania up to the end of September.

The regulator will be authorised to remove executives, he pointed out and stressed that the German government does not want to “leave energy infrastructure subject to arbitrary decision by the Kremlin.”

The German Ministry of Economy stressed that the move is aimed at preventing possible acquisitions of the company by JSC Palmary and Gazprom Export Business Services from Russia.

The ministry pointed out that it is not clear who was behind the two companies.

BNetzA head Klaus Müller noted in a statement that the regulator’s goal “will be to run Gazprom Germania in the interests of Germany and Europe.”

German Finance Minister Christian Lindner commented on Monday on calls to impose an embargo on Russian natural gas, stressing that “we would inflict more damage on ourselves than on them.”

He stressed the importance of ending economic cooperation with Russia as soon as possible, but added that “gas cannot be substituted in the short term.”

Earlier on Monday, Habeck announced he was looking for ways to limit Russia’s indirect economic influence on the energy sector, noting that Gazprom Germania’s assets include underground gas storages in Austria and Germany, and Wingas natural gas distribution company.

He concluded that Gazprom Germania’s UK arm supplies the National Health Service, factories and other large consumers, stressing that concerns over this would be alleviated under German control.