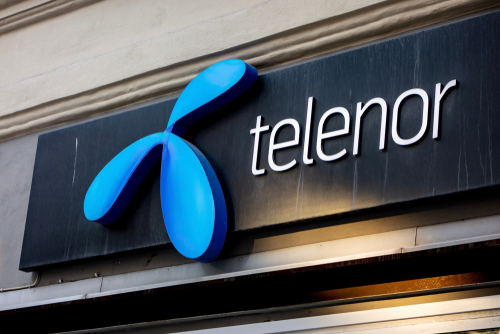 Brussels (Brussels Morning) The Norwegian Telenor telecommunications company is to sell off its Myanmar unit after reportedly facing pressure from the country’s junta leadership to spy on the nation’s citizens.

The head of the company’s Asia division, Jørgen Rostrup, told Reuters that the military takeover of the country made it clear the company will be required by the authorities to activate intercept equipment and technology.

Rostrup stressed that doing so, in the absence of legal or regulatory safeguards to protect human rights, would represent a breach of the 2018 EU arms embargo against Myanmar. He insisted that Telenor Myanmar has not activated the equipment for now, but declined to answer whether intercept technology was already installed at its Myanmar infrastructure.

Seeking to avoid the possibility of breaching the EU embargo in the future, the company started looking for an investor interested in taking over its operations in Myanmar. Its chosen partner for the handoff is the Lebanese investment firm M1 Group. In July, the company announced the M1 Group would be purchasing Telenor Myanmar for 105 million dollars.

The announcement was initially met with loud protests from Myanmar’s anti-military activists, who have been relying on Telenor’s internet services to communicate and organise protests and other forms of opposition to the military junta.

The activists have called on the Norwegian firm to stop or delay the takeover. However, Rostrup insisted that the company had “no choice but to withdraw from the country”, since it could not simultaneously ensure the safety of its employees and respect the EU embargo.

According to an earlier investigation by Reuters, all senior management with the country’s telecom providers have been informed by the military leadership that they must seek special authorisation if they wish to leave the country. This notice was soon followed by instructions for all telecoms to activate their intercept technologies.

Rostrup claims that Telenor had chosen M1 Group because it had no direct relationship with either the authorities or the military in Myanmar. The takeover plan has been submitted to the Myanmar regulators for formal approval, which will likely take around 60 days.