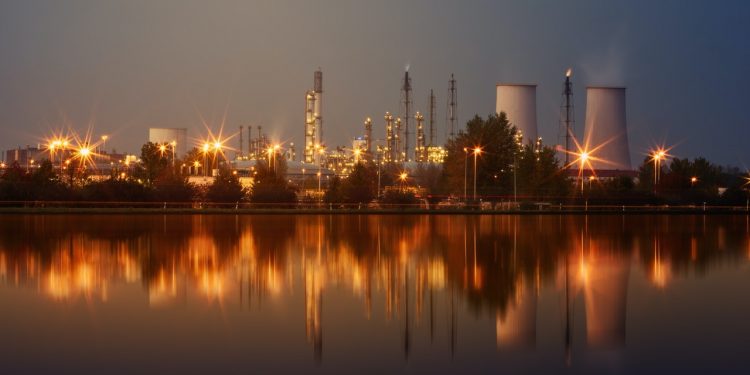 BRUSSELS (Brussels Morning) – Energy prices are skyrocketing. To help citizens cope with this situation, the municipality of Etterbeek is organising a first group purchase, in collaboration with the energy advice platform Wikipower.

The principle of the group purchase is simple: the more consumers register, the greater the chance to negotiate good discounts from the various participating suppliers and thus offer a solution for the skyrocketing energy prices.

According to an estimate based on the average consumption of a household, residents of Etterbeek could benefit from a reduction of up to 105 euros for electricity and 140 euros for gas on their annual accounts.

This citizen action has a dual purpose, as it also allows participants to reduce their carbon footprint by having access to green and Belgian electricity.

In concrete terms, the group’s purchase of green electricity and gas takes place in four phases: registrations (free and without obligation), which take place from February 1 to March 27, competition between suppliers from March 29, communication and dispatch of the personalised offer from April 4 and at the latest. Finally the acceptance of the offer and subscription to the contract.

The municipality is organising an information meeting this Friday at 6.30 pm in the town hall in Kazernenstraat.

The federal government’s energy agreement was an important first step, but structural reforms are also needed. This was stated by various majority parties in the House on Thursday weeks ago, during a debate about measures to reduce energy bills. Prime Minister Alexander De Croo emphasised that his government is taking measures that are “concrete and tangible, and that take effect immediately.”

The government agreed earlier this month on a Monday night on an extension of the extended social rate, a reduction in VAT on electricity from 21 to 6 percent and a heating premium of 100 euros. The finance and energy ministers are to come up with a proposal for a reform of excise duties by March, in order to better respond to price fluctuations.

The opposition reiterated its criticism of the deal. “At least the real Vivaldi had his seasons in order. You take measures in the spring while prices are through the roof during the winter,” said Peter Mertens (PVDA). Barbara Pas (Vlaams Belang) criticised that schools, municipalities, residential care centres and residents of apartments are left out in the cold, while Bert Wollants (N-VA) noted that the premium of 100 euros is just a drop in the ocean for those who use gas, warms.