Rent noted to be falling in several municipalities 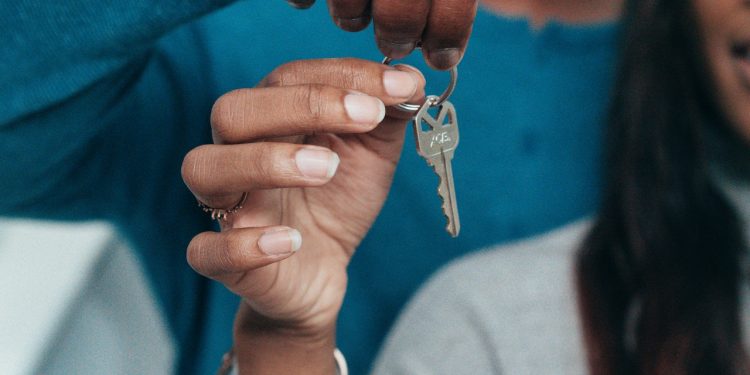 BRUSSELS (Brussels Morning) – At 1,327 euros per month, the average rent in Woluwe-Saint-Pierre is the highest within the Brussels Region. The difference with Laeken, the cheapest (sub)municipality, continues to increase to 554 euros. Remarkable: average rents fell in municipalities or sub-municipalities such as Berchem-Sainte-Agathe, Laeken, Ixelles and Molenbeek.

Rents in Brussels have risen by an average of 15 euros per month or 1.2 percent in 2021 compared to the previous year.

The cheapest municipality remains Laeken, which was counted as a separate entity by the CIB Flanders, and was not added to Brussels City. Just like the year before, in 2021 the municipality was the only one where the average rent for an apartment is still below 800 euros per month. The rent also fell by 2.3 percent.

Woluwe-Saint-Pierre remains the most expensive municipality. The rent rose by 1.3 percent to 1,327 euros. The gap between Laeken and Woluwe-Saint-Pierre continues to grow. In 2019, the difference was still 494 euros. Two years later, that was already 545 euros.

There are few shifts at the top of the list. Ixelles drops two places in the ranking. The rent fell by 2.1 percent to 1,216 euros.

Besides Ixelles and Laeken, Sint-Joost-ten-Node, Sint-Jans-Molenbeek and Sint-Agatha-Berchem also saw a decrease in rents. The decline was strongest in the latter at 5.1 percent.

It is not entirely clear how this decrease can be explained. “The decreases very often have to do with more low-quality buildings, or a municipality where little has been renovated. But the general trend continues. The generally known more expensive municipalities remain the most expensive. The cheaper municipalities also remain the cheapest,” says Kristophe Thijs of CIB Flanders.

The corona crisis has also resulted in a less rapid increase, stagnation or decrease. That’s what Kristien Viaene of real estate agent Dewaele Brussels South says. “We noticed that we had less demand for rental housing in Brussels during that period. This can partly be explained by the fact that there were far fewer expats.” The latter is especially the case for Ixelles.

According to Viaene, this increase is not unexpected. “Watermaal-Bosvoorde is always rising in price. There is very little supply on the rental market. Many people want to live there because of the combination of green space and the city. Sint-Gillis has also become a very popular municipality, with a limited supply of rental properties.”