Morten Petersen MEP: Danish policy towards refugees is out of solidarity with the other Member States 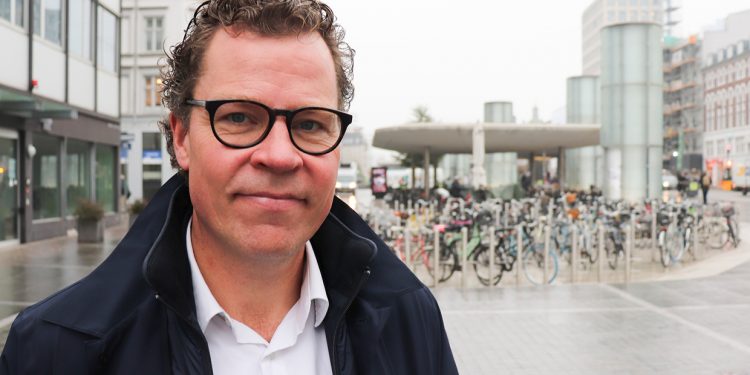 Belgium (Brussels Morning Newspaper) Denmark has recently passed several controversial laws restricting the rights of arriving refugees as well as the country’s residents with immigrant backgrounds. The Social Democrat-led Danish government has passed legislation to relocate refugees seeking asylum to third countries outside the EU while their cases are being reviewed in Denmark. This brings Denmark a step further towards its goal of “zero asylum seekers”. The government has advocated these off-shore processing centres as the solution to Europe’s immigration crisis.

The immigration detention sites in Denmark remain sites of grave concern for many observers and human rights organizations. European Committee for the Prevention of Torture earlier described the living conditions and regimes in such facilities as “unacceptable,” However, Denmark is still imposing strict measures and procedures to prevent the arrival of new immigrants. 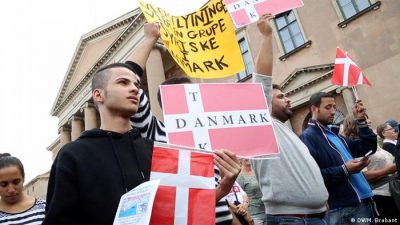 Denmark is further putting hundreds of people at high risk of return to Syria, claiming that Damascus and the surrounding region is now safe. Air and ground attacks in some areas may have been reduced, but dangers remain, with evidence showing that detentions, disappearances, and torture of returnees continue. Danish authorities must protect all people from Syria, grant them refugee status and reverse any attempt to force them back.

Morten Peteresen MEP representing Renew Europe Group in the European Parliament, Committee on Civil Liberties, Justice and Home Affairs, spoke to Brussels Morning about the implications of the practices of the government Denmark towards refugees and asylum seekers.

Morten Petersen commented that at the moment nothing suggests that the Danish government is changing its policies on Syrian refugees. Denmark is going its own way on this issue, and it has caused a lot of criticism from across the EU.

“For one part the criticism is directed at the possible violations of international refugee- and human rights agreements. The other issue is that the Danish policy is out of solidarity with the other Member States, and this could turn into a problem for the continued Danish participation in the Dublin Regulation” added Petersen MEP.

Concerning the barberries the Danish government is creating to make integration of refugees difficult, he stated that most refugees are keen to integrate and contribute to Danish society, but current government refugee policies appears to be shaped by the idea that Denmark should receive as few refugees as possible.

“For quite a while the rhetoric around refugees and immigrants has been rather unfriendly in Denmark, and such a negative public debate does not support an easy integration either” Morten Petersen MEP commented.