Sweden: Taking Syrian children away from parents for protection? 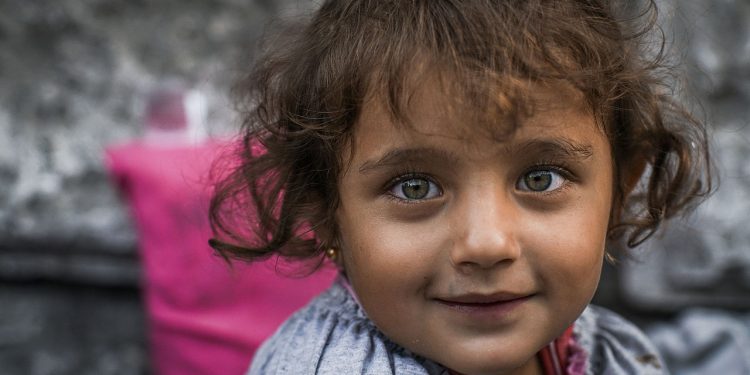 STOCKHOLM (Brussels Morning) – The Social Services in Sweden have been taking away the children of the refugees from Syria. The Service claims to do this in protection of the children whilst the parents say otherwise.

This scenario has caused considerable sorrow and suffering to these citizens who were a part of the future, the new wave of migrants from North Africa and the Middle East, in recent years.

The Department of Social Affairs is in charge of ensuring that children are raised in an environment that is deemed “safe”, sometimes known as Social Services or simply “Social.”

If thought that the child was at risk of psychological or physical abuse, “Social” has the legal authority to take the child into custody.

The Swedish Act on the Care of Young People (1990:52), section 1, paragraphs 1 and 2, stated: “Care is to be provided [pursuant to this Act for people under eighteen years of age] for a young person if:

The kid was placed in the social worker’s custody after being taken away from the parents, who, unknown to the parents, moved him from one to another municipality until they succeeded to find him a foster home, whose identity and residence are kept concealed from them.

Since the start of the Syrian demonstrations in 2011, the Syrian refugees in Sweden increased in numbers to 166,000. 34, 000 of them were Sweden-born.  According to the website “Alkompis,” Syrians are the second largest community of Sweden, after Finland (May 2017.)

Soha Abdul Salam, a 44-year-old Syrian woman from Aleppo, was given refuge in Sweden and now resides in Gothenburg. Her daughter, thirteen-years-old, misbehaved one day, and she had hit her. The girl was taken away by Social Services the following day.

“The day proceeded on as usual after I hit her. Everything seemed to be in order. The next day, though, she informed her teachers of what had occurred. Social had contacted the school. “It all got out of hand rapidly, and Social opted to place the child in a foster home,” Ms. Abdul Salam says, before going on to say:

“I’m not anti-culture or anti-parenting, but we’re used to various approaches.” Unfortunately, they are unaware of or unappreciative of this.”

The National Council on Social Issues initiated a campaign for awareness at the municipal level, in collaboration with high schools and middle schools  where those children who had recently arrived are treated based on economic, social, ethnic, and cultural factors and in an effort to help overcome obvious cultural differences, misunderstandings and the difficulty to learn Swedish for parents.

The “Samhällsorientering” social counselling programme has been made mandatory by the National Council for newcomers. Along with assisting their integration into Swedish society, the programme provides newcomers with information on their responsibilities and rights, as well as information on the functioning of Swedish legislation and how it addresses child care and other related difficulties.