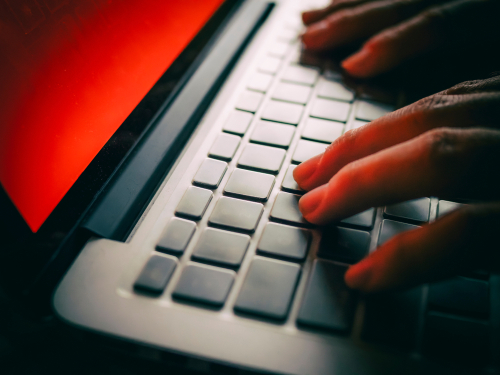 Brussels (Brussels Morning) The US, the EU and a group of their allies have openly condemned what they claim to be a global cyber espionage campaign conducted by China, accusing Beijing of engaging in massive hacking operations against the West.

Joining the US and the EU were Britain, Australia, Japan, New Zealand and Canada, along with NATO, although the intensity of their condemnation varied

The EU stopped short of blaming Beijing directly, calling on China merely to “rein in malicious cyber activities undertaken from its territory”, without going into detail as to who might have ordered and orchestrated such attacks.

US Secretary of State, Antony Blinken, attributed the attacks to the Republic of China, citing in particular the massive hack of Microsoft Exchange servers that took place earlier this year. Microsoft identified the attackers in March as belonging to a Chinese group called HAFNIUM. Blinken maintained that the hackers were affiliated with the country’s Ministry of State Security.

He also accused Beijing of fostering “an ecosystem of criminal contract hackers”, which reportedly carry out both state-sponsored hacking activities, as well as their own private activities for personal gain.

Despite the public condemnation, no other consequences for the alleged hacking seem to be forthcoming. However, Reuters quoted a senior US official as saying that Washington is “not ruling out” further action to hold China accountable.

In parallel with Monday’s announcement, the US Justice Department indicted four Chinese nationals suspected of hacking dozens of companies, universities and government bodies in the US and abroad. Three of the Chinese nationals are security officials, while the fourth is reportedly a contract hacker.