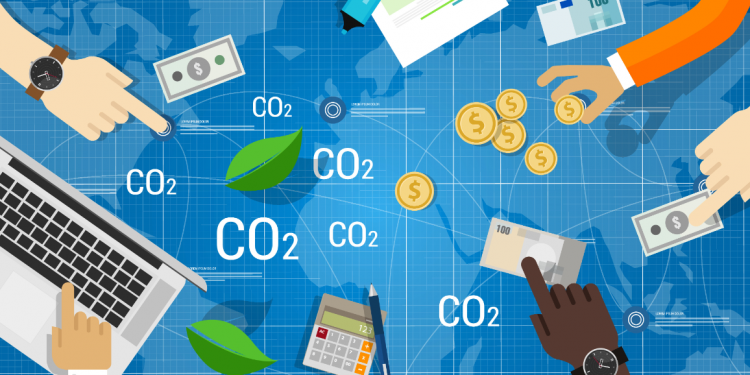 Beijing insists that the move violates international trade rules, forces climate issues into the trade arena, and that it will impede overall economic growth, Reuters reports.

Ministry of Ecology and Environment spokesman, Liu Youbin, told a press conference that “CBAM is essentially a unilateral measure to extend the climate change issue to the trade sector”.

He stressed that the EU’s plan violates World Trade Organization (WTO) principles and will “seriously undermine mutual trust in the global community and the prospects for economic growth”.

Liu maintained that countries should respond to climate change differently, depending on their respective levels of economic development. He claimed that the EU’s planned CO2 tariff would make countries less capable and willing to address the issue.

Earlier this month, the European Commission presented plans to introduce CBAM in 2026, which would require some importers of products such as steel to pay a carbon tax.

According to the Centre for Industrial Development and Environmental Governance at the Tsinghua University, China would be the most affected since it is the largest manufacturer of industrial materials like cement and steel.

A research paper released in May suggested that the effect would fade over time, since it argued that there was no evidence to suggest that the tariff would impact China’s development in the long term.

The Guotai Junan Securities investment bank said that the EU’s move would encourage Beijing to adjust prices in its national emissions trading system to those within the bloc.China introduced its carbon trading scheme on 16 July. At an average price of some 6.8 euro per tonne of CO2, it is significantly lower than the EU average, which is more than 50 per tonne.