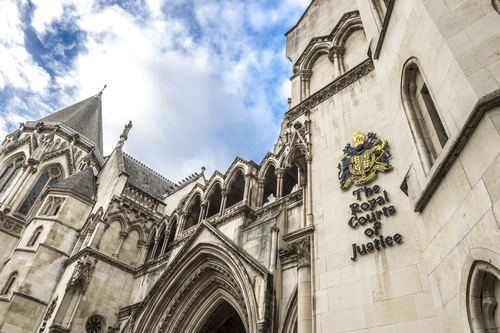 Brussels (Brussels Morning) The UK’s High Court of Justice has delayed its decision on the extradition to the US of publisher and WikiLeaks founder Julian Assange.

Washington accuses Assange of espionage in relation to the mass leak of documents by WikiLeaks, whereas his attorney, Mark Summers, insists that the Central Intelligence Agency (CIA) has an “obsession” with Assange, RFI reports.

Assange’s attorneys dismissed Washington’s assurances that Assange would not be held in punishing isolation at a federal prison. Summers maintained that there were “genuine questions” to be raised about the trustworthiness of the US assurances. He cited recent reports about a CIA plot to poison Assange in London as representing “potentially the tip of the iceberg.”

In January, the US appealed against a UK district court ruling. At the time, Judge Vanessa Baraitser decided that extraditing Assange would be “oppressive”, given the deterioration of his mental health and the serious risk of suicide.

Baraitser dismissed the testimony of US experts who claimed that Assange would be prevented from committing suicide, pointing out how the late US financier Jeffrey Epstein and others had apparently managed to kill themselves while in custody.

If the current High Court appeal is successful, Assange’s case will go back to the lower court.

Assange was arrested in the UK in 2019 for jumping bail after he had spent seven years in the sanctuary of the Ecuadorian embassy in London in order to avoid being extradited to Sweden for sexual assault allegations that were subsequently withdrawn.

The US claims that the release by WikiLeaks of 500,000 secret documents on military campaigns in the Middle East was illegal, and accused Assange of espionage and hacking.

James Lewis, a US government attorney, stressed that Assange would be provided any psychological treatment recommended, while noting that “diplomatic assurances are a solemn matter.” Referring to Assange’s mental health issues, Lewis claimed that he “had every reason to exaggerate” them.