by Shiva Singh
in Uncategorised 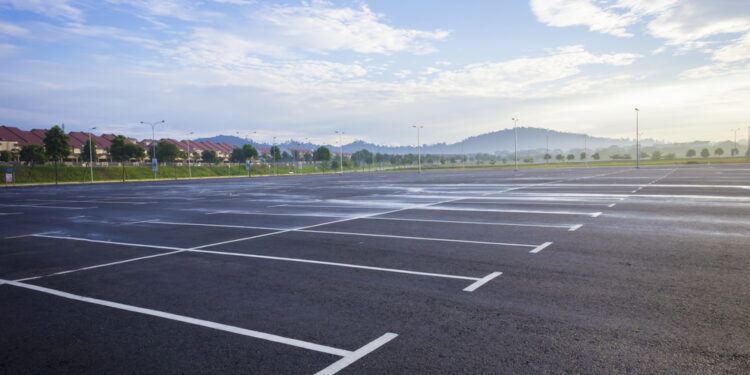 Brussels, (Brussels Morning)-  From 5 September, the transfer car parks will be free for commuting motorists and the price for a CycloParking subscription will be reduced by three quarters. The Brussels Parking Agency (parking.brussels) announced this on Monday.

Transfer parking as a means of banning cars in the centre is not a resounding success. A large part of the parking spaces in the seven transfer car parks in the Region still too often remain empty. For example , the Coovi car park in Anderlecht costing 14 million euros was only used for 2.5 percent a year ago .

In order to encourage commuters to use the car parks, the Brussels government has now decided to make them free everywhere, a measure that is part of the Regional Good Move plan.

“By making the P+R free, we want to encourage our commuters and visitors to Brussels to park at the entrance of the city and use our efficient public transport,” said the competent Minister of Mobility, Elke Van den burns.

“Furthermore, the new rates for bicycle parking will ensure that more Brussels residents and visitors can choose to cycle. These are two more steps forward that will make our Region more accessible and attractive for its visitors and a more pleasant life for its inhabitants.”

No more passing by payment machine

In concrete terms, the parking subscriptions for commuting drivers who use the P+R will be free (instead of sixty euros per year, plus one and a half euros per day of use). With a subscription it is therefore not necessary to pass the payment terminal. The rate for occasional visitors who use public transport drops from € 3 to € 0 per day if they scan their ticket at the payment machine in the car park before leaving, says BRUZZ

The other rates remain unchanged: the first fifteen minutes are free, plus one euro per hour with a maximum of fifteen euros for 24 hours and a fixed rate of three euros between 7 pm and 1 am.

The subscriptions for secure bicycle parking at CycloParking will soon cost fifteen euros per year (instead of sixty euros). Those for freight bicycles will decrease from 120 euros to 30 euros per year.

Cyclists who applied for a parking space between 1 August 2022 and the effective date of the decision (in September) will receive a full refund of the difference.