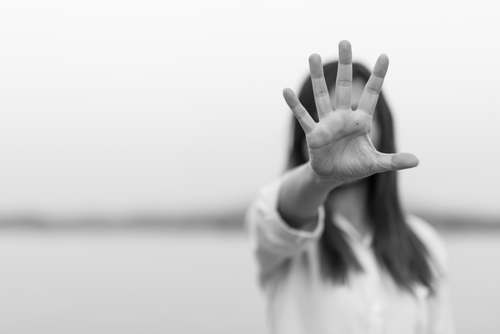 Brussels (Brussels Morning) In the aftermath of the International Day of Violence Against Women, Dr. Izzeldin Abuelaish announced the creation of the European branch of Daughters for Life in Brussels.

Convinced that education, and especially the education of women, is a powerful tool in combating all forms of violence and the key to lasting peace, Dr. Abuelaish, a Palestinian doctor, established the Daughters for Life, in memory of his three daughters and his niece who were killed during the Israeli offensive on Gaza in 2009.

The Daughters For Life Foundation works with institutions of higher education and universities to provide scholarships to promising young girls residing in the Middle East.

The objective is to open up new perspectives to these young women by giving them access to high-level training. In a few years, dozens of students from Palestine, Israel, Lebanon, Jordan and Syria have benefited from scholarships in renowned universities, for example in Canada, the United States or Israel.

With the creation of Daughters For Life Europe in Brussels, Dr. Abuelaish aspires to establish links with European universities to welcome these promising students. It is a question of offering them a favorable context to fully develop their potential, to become vectors of knowledge, promoters of projects and actors of dialogue in their community and their region.

As such, scholarship holders are chosen not only based on their academic merit but also based on their commitment to contribute to the well-being and development of their community, through extracurricular activities or volunteer experiences. Finally, the foundation pays particular attention to supporting young girls whose families could not finance the studies to which they aspire.

“The city of Brussels is proud to welcome the European branch of Daughters for life on its territory. Like Dr. Abuelaish, I am convinced that education is a powerful tool in the fight against all forms of violence and the city wants to be an important partner in this fight. This is why I strongly support the establishment of strong links between our universities here in Brussels to welcome students from the Middle East region ”, declared mayor Philippe Close.

Building on the success of Daughters For Life in Canada, the European organization will be inspired by the experience and values ​​carried by the Canadian organization while gradually bringing a regional touch to the project. Today, Daughters For Life Europe is calling for collaboration with Belgian and European universities to involve them in a project that brings meaning and hope for women and peace. The University of Antwerp has already responded, with a first student expected by September 2022. We can bet that others will follow in the coming months.