The suspect of the double homicide placed under arrest 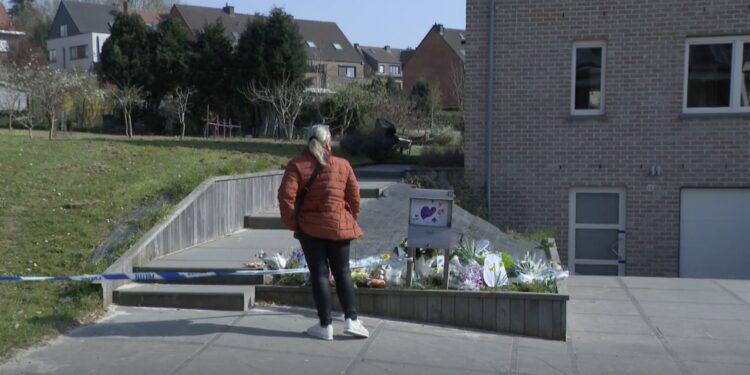 KRAAINEM (Brussels Morning) – Pierre D., the 50-year-old suspect of a double homicide in Kraainem, has been placed under an arrest warrant by the investigating judge and charged with murder, it was learned on Saturday from judicial sources. The Hal-Vilvoorde public prosecutor’s office confirmed the information. The man, however, denies being linked to the facts.

Pierre D. had a relationship with one of the two victims, Magali W., but it had ended. The latter and her daughter Coline, 17, were both killed by several stab wounds, probably during the night of Wednesday to Thursday. It was the suspect himself who alerted the emergency services Thursday evening when he discovered a pool of blood in the entrance hall of the Annecylaan family home in Kraainem. The bodies of Magali W. (46), a teacher at a school in Anderlecht, and her 17-year-old daughter Coline, were later found there. Both were killed with multiple stab wounds, according to sources familiar with the matter, with “ unprecedented aggressiveness ”.

A strong argument in the family home on Wednesday evening

The two victims’ mobile phones had disappeared, as well as Magali W.’s car, but there were no other signs of a burglary. However, certain elements indicate that the two victims had already been killed on the night of Wednesday to Thursday. Young Coline did not show up at her school on Thursday, the Don Bosco Institute in Woluwé-Saint-Pierre. Neighbours had also heard a loud argument in the family home Wednesday evening around 2:00 a.m.

During his interrogation by the police and then by the investigating judge, Pierre D. denied having killed the two victims. The man would also have spent the night from Wednesday to Thursday at a friend’s house. In various media, neighbours described the newly formed household as a model family. However, according to Magali W.’s first companion, who is also Coline’s father, Pierre D. and Magali W. had recently decided to separate. The 50-year-old was finally placed under an arrest warrant on Saturday by the investigating judge and charged. He will appear within five days before the council chamber, which will decide whether or not to keep him in detention.