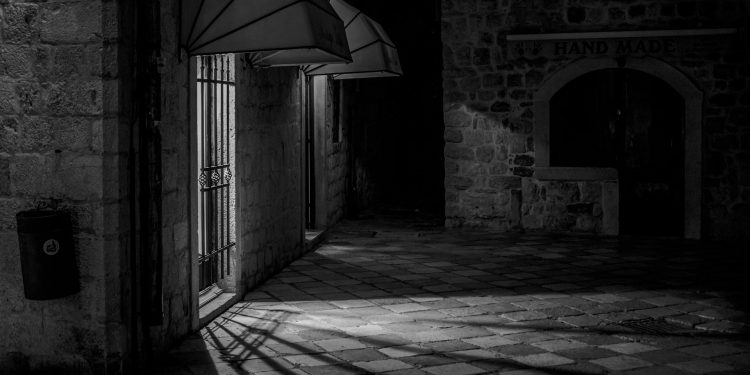 BRUSSELS (Brussels Morning) – “Only 5 municipalities in Brussels have a total of 13 Neighbourhood Information Networks (BIN) which is a collaboration between the municipality, the police and local residents to prevent and deal with the nuisance, unrest and crime. While the government of Brussels recognises the usefulness of a BIN, many mayors refuse its existence for protection of the residents”, regretfully says the Brussels MP Mathias Vanden Borre (N-VA), who questioned Prime Minister Vervoort about the matter.

The N-VA points out that in the past four years the number of neighbourhood information networks in Flanders and Wallonia has grown by an average of 68 and 32 BINs per year. “This is in stark contrast to the situation in Brussels, where the number of BINs has grown from 8 to 13 in years from 2017 to 2021. Brussels City has only one, just like Ixelles and Ganshoren. Woluwe-Saint-Pierre and Sint-Pieters -Agatha-Berchem, with 5 neighbourhood information networks each, are the best cases in the current BIN situation,” says Vanden Borre.

Because the local residents, the police and the municipal council of Sint-Agatha-Berchem are very satisfied with how it works, the municipality has had a neighbourhood information network in every district ever since. “This should set an example for the other municipalities. But there is a reluctance among many mayors to try this instrument. This, despite the fact that it has really proven its usefulness. They oppose the idea of ​​setting it up among citizens,” says Vanden Borre.

An evaluation by Ghent University shows that the presence of a BIN has a positive influence on the bond between police and citizens, subjective to safety and social cohesion in the neighbourhood. “In the police zones of Brussels-North, Marlow and Brussels-South there is not even a single BIN. However, in the latter zone there are neighbourhoods where the relationship between the local resident and the police is not necessarily very smooth. It is difficult to comprehend that neighbourhood information networks are not promoted there. “, says Mathias Vanden Borre.