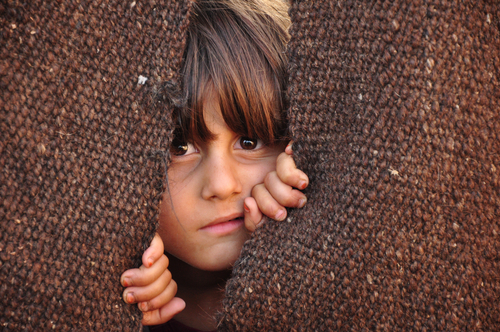 Detailing the cases of 66 refugees returned to Syria between 2017 and 2021, the report titled “You’re going to your death” notes five of the refugees died in custody after being detained, while 17 were forcibly disappeared, their fate unknown.

The detailed cases, including 13 child refugees, were analysed through interviews with 41 Syrian nationals, including the refugees themselves as well as their friends and family, lawyers, humanitarian workers and other experts.

Apart from death and disappearance, other human rights violations were also recorded in a number of cases, including torture, rape, sexual violence and other ill treatment. Some of the refugees were targeted by the security apparatus merely because they have fled the country, with the authorities accusing them of treason, or claiming they supported terrorism.

The AI report contradicts claims made by Western and other countries claiming that parts of Syria are safe for return of refugees, criticising in particular the governments of Denmark, Sweden and Turkey. The report notes that all three countries have restricted protection for Syrian refugees, and has placed them under pressure to return home.

Denmark and Sweden started revoking residency permits for their Syrian refugees earlier this year, declaring the capital of Damascus and neighbouring regions to be safe for the return of refugees. A majority of experts, on the other hand, note that the situation is not as clear cut, with many reports of forced conscription, indiscriminate detentions and forced disappearances.

Additionally, with many neighbourhoods destroyed and infrastructure heavily damaged, many refugees have no homes to return to, and no easy access to basic utilities such as food and electricity.

The report also criticises Jordan and Lebanon, two countries with some of the highest per capita figures of Syrian refugees, warning that many refugees face dire living conditions and discrimination