Allianz facing investigation over collapse of its US investment funds 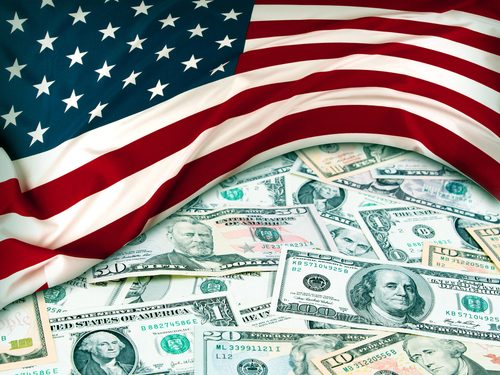 Brussels (Brussels Morning) Germany’s largest financial company Allianz is reportedly facing an official probe into the demise of some of its US-based investment funds last year, piling fresh pressure on the insurer, which is already burdened by investor lawsuits.

The German financial services regulator BaFin has launched an investigation across multiple departments of Allianz, according to a number of anonymous inside sources contacted by Reuters.

The German branch of the investigation is currently in the fact-finding phase, involving multiple executives in the company, and has picked up pace since the insurer announced the US Department of Justice has opened its probe into its US funds last month.

The two investigations and investor lawsuits all revolve around the company’s asset management division, Allianz Global Investors, whose Structured Alpha Funds catered to US pension funds for workers such as teachers and subway workers.

The funds, which were also marketed to European investors, mostly collapsed under the pressure of the coronavirus-induced financial market crisis, losing more than 80% of their value in some cases.

A total of 25 lawsuits from the company’s investors are now seeking six billion dollars in damages from Allianz, claiming the asset manager failed to observe its strategy of providing downside protection for market crashes. Allianz was forced to close two funds valued at 2.3 billion at the end of 2019, while losses in other funds pushed investors into withdrawing the remainder of their money.

The German probe is reportedly looking at how much the company executives outside of the funds division knew about the events leading up to the funds’ collapse, and what was the extent of their involvement.