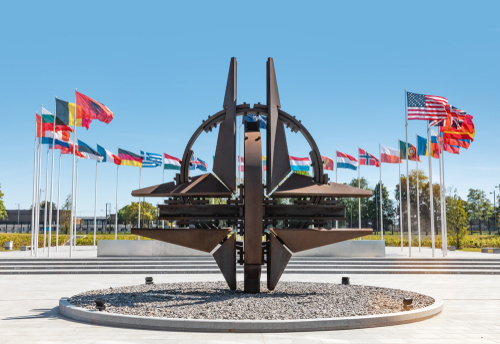 Finland and Sweden have remained neutral since the Cold War until recently and decided to join the NATO in the wake of Russia’s aggression against Ukraine.

Turkey called on the two aspiring NATO members to stop supporting terrorist organisations, stressing that the groups in question present a threat to its security.

The organisations in question include the Kurdistan Workers’ Party (PKK) and the People’s Defence Units (YPG), with Ankara accusing the two countries of refusing to extradite terrorists.

The EU, the US and other allies of Turkey list the PKK as a terrorist organisation, noting that it has been involved in armed conflicts with Turkish forces for some four decades.

Ankara also wants Finland and Sweden to lift restrictions on export of arms to Turkey that were put in place in 2019, after Turkey’s offensive against the YPG.

Mevlüt Çavuşoğlu, Turkish Minister of Foreign Affairs announced the meeting with Finland and Sweden on Tuesday, during his visit to Israel, noting that Ankara will present its demands at the meeting on Wednesday.

“We have seen a positive attitude towards lifting of embargo regarding defence industry products during this meeting, this is a pleasing development,” İbrahim Kalın, Turkish presidential spokesman, noted at a press conference after the meeting on Wednesday.

He added that Ankara presented its concerns about terrorism and informed Finnish and Swedish delegations about Turkey’s expectations to address the issue.

Turkey’s NATO allies were surprised by Ankara’s objections to the two Nordic countries’ membership in the alliance, according to Reuters reporting.

Applications of aspiring NATO members must be approved by all members of the alliance.