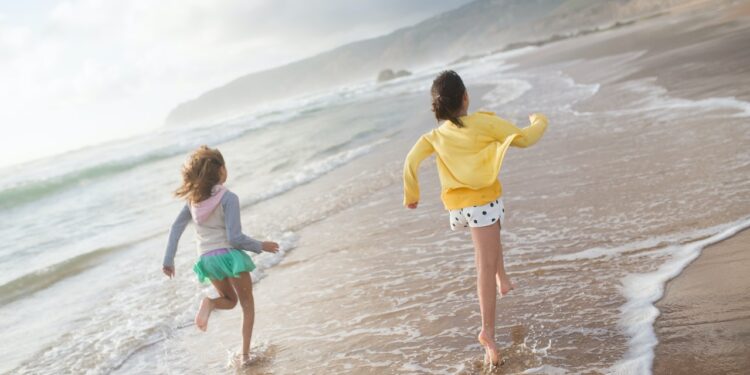 BRUSSELS (Brussels Morning) – French-language education will start this summer with a two-week shorter summer vacation. Flemish teachers do not like the reform, according to a poll, but in Dutch-language education in Brussels there is enthusiasm for a different division of the school year. “All studies point in the direction of a shorter vacation.”

More than seventy percent of teachers in Dutch education want the summer holidays to be shortened. This is apparent from a survey of 5,300 members of the Christian education union COC.

This survey came in response to the decision of the French Community to organise school holidays in a new way. The summer holidays will be two weeks shorter and the other holidays slightly longer, creating a school year that consists of equal blocks of teaching time, with four vacations of two weeks each.

For the time being, Flemish Minister of Education Ben Weyts (N-VA) seems to postpone the choice for Dutch-language education for a while. “Flanders does not necessarily have to follow the path of the French Community,” he said cautiously at the cabinet of the minister. Moreover, the reform of the school holidays is not the first priority on the list. “That is boosting the quality of education and the teacher shortage.”

Alderman of Dutch-language Education in Molenbeek Jef Van Damme (One.brussels-Vooruit) is surprised. “If Minister Weyts wants to improve the quality of education, he can start by shortening the summer holidays.”

In Brussels pupils who do not speak Dutch as their mother tongue, knowledge of the school language declines during long summer holidays, says Van Damme: “In Molenbeek, teachers are often mainly busy in the first month repeating the teaching material from the previous year. To a certain extent, that’s part of it, but the long vacations don’t make it any better.”

Together with education aldermen Ans Persoons from the City of Brussels, Lydia Desloover from Sint-Joost and Elke Roex from Anderlecht (all One.brussels-Vooruit), Van Damme already conducted a survey among Brussels teachers, albeit on a smaller scale than that of the education union. Their survey of 400 teachers showed that almost half of the respondents from Brussels are in favour of a reform of the school holidays.

At the end of last year, the board of directors of GO!-education (Community education) also decided, after surveys with parents, teachers and management, that the model for the holidays of the French Community is also the ideal scenario for Flanders.

“We hope that the entire discussion will continue in the interests of parents and students,” says spokeswoman Karin Struys of the GO! In Brussels. “Brussels is multilingual; many families have school-age children in the two systems. It is difficult to fix holidays with one child in French and the other in Dutch education.”

It will be complicated from an organisational point of view, but not insurmountable. That’s what the head of the Sociology department at the VUB thinks of Ignace Glorieux (VUB). He argued 25 years ago for a shorter summer vacation for students. Belgium would not be the first country to have holidays in different time periods. These differences also exist in the Netherlands and Germany. But more important is the argument about the quality of education. “The longer the holiday lasts, the more learning material is lost. And that loss is not equal for all children,” says Glorieux.

VGC board member for education Sven Gatz (Open VLD) has also previously expressed support for a reform of school holidays as introduced by the French Community. Gatz plans to meet with Minister Weyts soon to discuss the results of the union’s study.

Weyts will not make the decision for the time being. He first wants to see the advice of the Flemish Education Council (VLOR) and the Social-Economic Council of Flanders (SERV), which he expects in June. After that, too, he wants to be sure that there is broad support for the reform. In addition, summer schools take care of students who have a learning disability. Summer schools were an emergency solution for students with a learning disability due to the corona crisis in 2020, but are now structurally embedded in the educational offer.