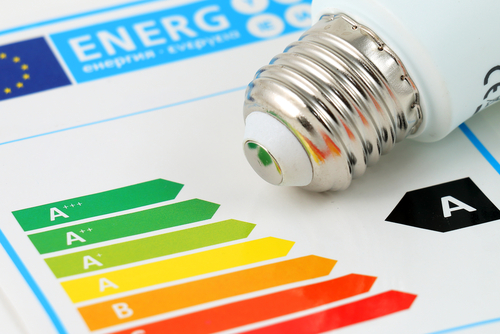 According to new rules, all new buildings will have to be zero-energy buildings by 2030 and existing ones should be modernised to achieve net zero energy consumption by 2050.

In a statement released on Tuesday, the Council pointed out that new buildings owned by public bodies will have to be zero-energy buildings by 2028. It noted that exceptions may be granted to buildings used for defence purposes, places of worship and historical buildings.

The Council agreed to introduce a threshold for energy performance of existing buildings with the aim of phasing out energy-inefficient buildings and improving energy efficiency of the building stock.

The body also agreed to introduce new categories to energy performance certificates – A0 for zero-emission buildings and A+ for such buildings that also generate an excess of energy from renewable sources.

New rules will also require all new buildings in the bloc to generate electricity from solar panels. The Council pointed out that solar panels will have to be installed on all new non-residential and public buildings with a floor area of 250 square metres or more by the end of 2026.

The Council agreed that bloc members will have to issue national plans for achieving the new goals for 2030, 2040 and 2050, detailing the rate of renovation, energy consumption of their building stock and more.

The first such plans are to be drawn up and released in five-year intervals starting with the end of June 2026.

The Council’s decision opens the door to the start of negotiations with the EU Parliament. After the two bodies reach an agreement, they are to adopt new rules formally.

The European Commission proposed the new rules for buildings at the end of 2021 as part of its green push aimed at making the EU carbon neutral by 2050.