Daycare centres, education and care sector count the most infections 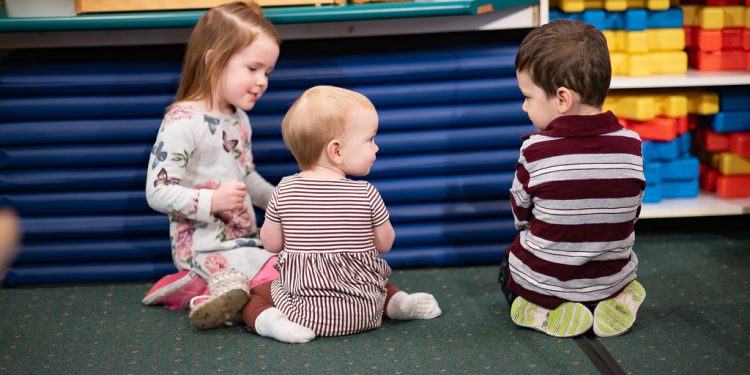 BRUSSELS (Brussels Morning) – The most number of corona infections have been counted in the past two weeks in daycare centres, education and the care sector. This is apparent from a new report by professor of occupational medicine Lode Godderis (KU Leuven and IDEWE) on Friday. The number of infections continues to fall in all sectors, but it seems to have slowed down somewhat during the last week.

The report covers the period from 8 to 21 February. Different sectors can be compared with each other on the basis of data from the Sciensano health institute, linked to data from social security and from contact tracing. The figures are viewed on the basis of the fourteen-day period, i.e. the number of infections per 100,000 people.

However, the second week of the report, February 14-21, the decline appears to be slowing down. “That may be due to the fact that relaxations were announced at the time, so the people started using fewer preventive measures,” explains Professor Godderis.

As in previous reports, daycare centres come out as the sector with one of the highest cases. Also education, especially higher and secondary education, and the health care sector, mainly hospitals and residential care centres, still have high cases. “So we don’t notice any real surprises,” the professor says. “Higher education is for the first time slightly higher compared to earlier periods. This may have to do with the fact that classes have started again after the exam month in January and the lesson-free period after that.”

Relatively more cases can be found in other sectors that work with children and the elderly, such as kindergartens, mental health care or youth work associations. In beauty salons a similar incidence has been found to the average of the working population, while in hairdressers it is comparable to the general population, which is therefore slightly lower.

Professor Godderis advises to keep the hygienic measures such as keeping distance, wearing face masks where necessary and washing hands. “These figures are just below those of the peak in December. So the virus is not gone yet.”