The European Parliament must reject the EC’s taxonomy 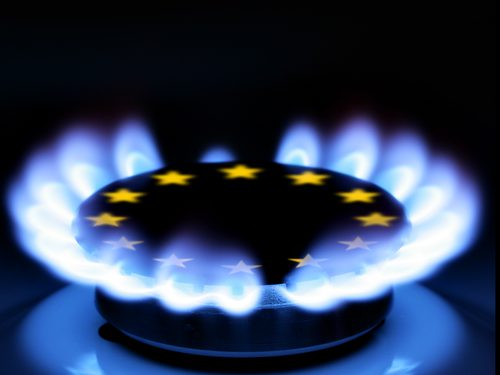 Belgium (Brussels Morning Newspaper) “We express deep disappointment at the European Commission’s choice to include in the taxonomy, the classification system for sustainable investments, nuclear and gas, two energy sources that are not sustainable. With this decision, the EC demonstrates that it ignores the criticism of the experts consulted by the Commission, the warning of the European Investment Bank, which already announced that it will not finance nuclear and gas-related projects, rejection by many Member States such as Germany, Spain, Austria, Denmark and Luxembourg, and the position of numerous groups in the European Parliament including leading representatives of the majority. Even the more conservative parties like the EPP came up with criticisms.

The European Commission also aims to go behind European citizens: suffice to recall that, according to a recent Eurobarometer survey commissioned by the European Parliament, as much as 88 % of those surveyed call for more investment in renewable energy. This cannot be ignored. It clearly demonstrates how citizens believe in the success of the sustainable transition and in the fight against climate change.

Nuclear is an unsafe, economically expensive source of energy and produces waste that citizens do not want to see anywhere near their homes. Investing in fourth-generation facilities, which currently do not exist, offers a viable choice because billions of euro of investment in projects that are not known to technology or financial sustainability would be mobilised. In addition, gas is a fossil fuel that emits CO2 into the atmosphere and its massive use, therefore, contradicts the European climate neutrality targets that are to be achieved by 2050.

We are experiencing an energy pandemic, as energy and gas prices reach unbearable levels. The risk is that thousands of SMEs are left with little to choose between — whether to pay bills or salaries to their employees. The only way forward is energy independence and that can only be achieved by channeling all public and private investment into renewable and clean energies that are our oil. This is one of the historic battles undertaken by the founder of the Five Star Movement, Beppe Grillo, and we will go on to the end.

We must not forget that this taxonomy could determine future green rule criteria, green investments that could be decoupled from the fiscal constraints of the new Stability Pact. We need to avoid the absurdity of a Europe that prohibits social investment, such as support for the poor, but frees those for huge nuclear power plants that produce waste or gas-fired plants that pollute. Citizens would neither understand nor tolerate such an approach.

The delegated act of the European Commission cannot be amended by the European Parliament or the Council. We are in fact taking or leaving and I hope that, in order to pass it, nobody will reduce calling for the votes of the sovereign and the extreme right against Europe. The Five Star Movement will counter this in the relevant fora because it marks a backward step in Europe’s inexorable path towards a sustainable transition based on renewable and clean energy plus energy savings in buildings. Letting it go forward would constitute an injury to the European project. We, therefore, hope that the European Parliament will address this issue not in an ideological way, but with a view to the well-being of future generations. Nuclear and gas represent the past. It is up to politics to look to the future”.