Reports: balance of a year of special patrols against street harassment 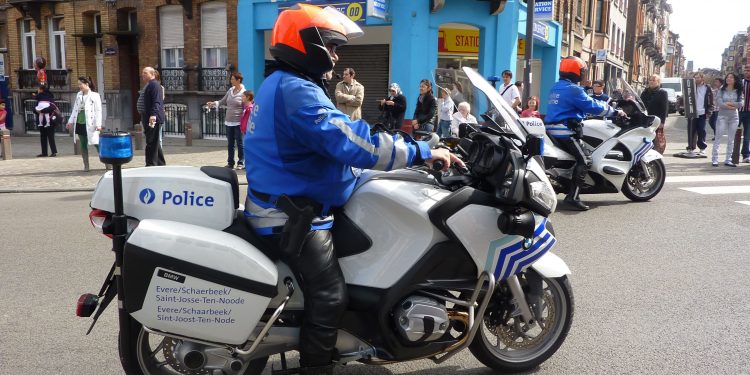 BRUSSELS (Brussels Morning) – For a year now, special citizen patrols from the police zones of Brussels-Capital-Ixelles and North have been taking to the streets in the fight against sexual harassment. And that, according to the police, is bearing fruit. “We see that more and more victims are taking the step to file a complaint themselves,” says Ilse Van de Keere, spokeswoman for the Brussels-Capital-Ixelles zone.

Research shows that no less than 80% of women have experienced sexual harassment on the streets. This can range from name-calling, whistling to physical assault.

To tackle this inappropriate behaviour, the police zones of Brussels-Capital-Ixelles and North decided in March to deploy special citizen patrols. Their task is to take to the streets and to verbalise transgressive behaviour.

35 official reports in a year

After a year, the actions led to 35 official reports. 31 of these were prepared by agents working in the Brussels-Capital-Ixelles zone. The other four come from the North zone. At first glance this seems very little, but it is an increase compared to previous years.

“Only seven fines were issued in 2019, thirteen the following year and 35 in 2021. So things are going in the right direction and we will continue to focus on this,” explains Ilse Van de Keere, spokesperson for the Brussels-Capital Region. Ixelles. Van de Keere does not want to say how often the special civilian patrols take to the streets.

Although there have been strict sentences for sexual harassment since 2014, victims did not find their way to the police station. In the year 2019, barely 71 declarations were made across the country. But the threshold is gradually lowering.

“We see that things are going in the right direction and we will therefore continue to focus on these actions. And they extend into the buildings of the Commissariat. Because in collaboration with the non-profit organisation Garance, we organise training days for our reception staff where they learn how to deal with victims of street intimidation or gender-based violence,” says Van de Keere.