by Salvatore Ricci
in Features, The American Angle 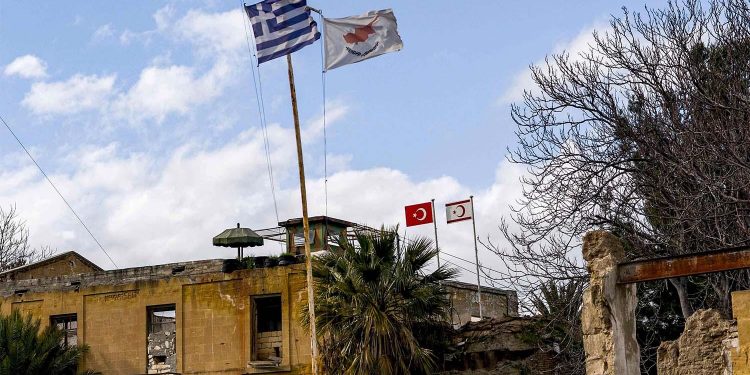 In separate hearings yesterday, the European Parliament’s Foreign Affairs committee received both the Greek and Turkish foreign ministers on the same day. The European Parliament’s Foreign Affairs Committee discussed the situation in the Eastern Mediterranean where tensions between Greece and Turkey are on the rise. Tensions have been mounting over the last two months in a continuing dispute about the two countries’ respective maritime borders.

Greece sees Turkey’s actions as unilateral provocations. The Greek Vice Minister of European Affairs Militiadis Varvitsiotis not only condemned Turkey’s actions as threats that endanger peace in the region but called upon the European Union to step up and assume its role in the Eastern Mediterranean. The Eastern Mediterranean is geopolitically important for the EU. A dialogue has been announced between Greece and Turkey but so far not possible for the parties to agree on. Greece is ready to appeal the International Court of Justice in The Hague but wishes for the EU to be firmer on Turkey by imposing sanctions..

The Foreign Affairs committee largely showed support for Greece, with one of the conservative parties calling for sanctions on Turkey.

Turkish Minister of Foreign Affairs Mevlüt Çavuşoğlu intervened via video conference, stating that Turkey is ready to begin a dialogue with the EU, but sees Greece as posing hurdles to further contact between the parties. He also accused Greece of disrespecting the Turk-Cypriots, bringing the question of Cyprus into the equation.