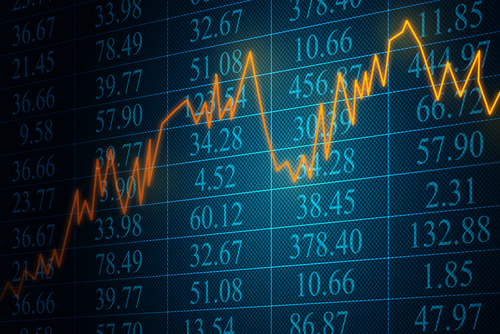 Brussels (Brussels Morning) Global shares continued to rise on Thursday as markets observed signs that the new coronavirus variant is not as severe as some feared.

Positive epidemiological signs coupled with robust economic data from the US turned investors away from safe-haven currencies and bonds, according to Reuters reporting on Thursday.

The rally on Thursday put stock markets on the path to a third consecutive day of growth, following the drop on Monday sparked by fears about the omicron variant.

David Chao, global market strategist at US financial services company Invesco, pointed out that “recent health data from the UK and other places around the world indicate that the worst case is unlikely: even though [omicron] transmission rates are reportedly higher, this variant seems less virulent and less prone to cause serious illnesses or death.”

According to research by Imperial College London, risk of hospitalisation with omicron is between 40% and 45% lower compared to delta.

Safe investments not as appealing

In early trading on Thursday, European government bond yields continued to rise slowly, with yields for German 10-year bonds reaching negative 0.284%, the highest level since the end of last month.

Strong economic growth and data that shows higher consumer confidence in December in the US coupled with Chinese regulatory changes that affected many sectors have driven investors away from Asia.

While both Asian and Western markets rose this week, the gains in Asia started after reaching the lowest point in 2021 on Monday, while US benchmarks are near record-high levels from last month.

As far as currency markets go, the US dollar index continued to drop and reached its lowest point since last week, the euro continued to strengthen and the Australian dollar grew 1.2% on the week.

Price of crude oil was unsteady on Thursday as some countries including Australia and China stepped up travel restrictions to curb the spread of coronavirus.