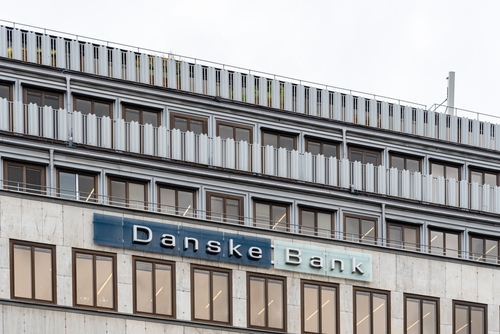 Brussels (Brussels Morning) Denmark announced plans to issue bonds next year to finance its transition towards a sustainable and carbon-neutral economy.

The Danish central bank noted that the bonds will be issued on 19 January next, with a 10-year maturity and a coupon of 0%, Reuters reported.

Denmark has a triple-A credit rating and has been focusing on development of wind power generation. The plan is to use the bonds to help the country reach environmental goals that include lowering greenhouse gas emissions 70% by 2030 compared to emissions in 1990.

Signe Krogstrup, one of the three Governors of the Danmarks Nationalbank, pointed out that “with a green bond, the Danish government offers a product that is in high demand among investors and that can support a broad and well-diversified investor base.”

She reiterated that the money would be used for green investments, which is in line with the EU’s green push and sustainable finance taxonomy. This, she noted, meets the bloc’s criteria for being labelled as green economic activity.

According to Arne Rasmussen, the bank’s chief analyst, “that is what investors are looking for… they want green investments which are within the taxonomy.”

While the amount is to be announced later this month, the Danish Ministry of Finance has indicated that it would cover planned government expenditures of 10 to 12 billion Danish crowns, roughly 1.34 to 1.61 billion euro, next year.

“It’s a relatively modest amount, but large enough to be something that interests investors”, Rasmussen pointed out. Given the “limited selection” of government bonds with a triple-A rating, she was “confident it will become popular.”PFA Pension, the largest commercial pension fund in Denmark, described the move as attractive. The fund’s head of sustainable investments, Christian Schubart, termed it as “definitely an investment opportunity we want to take advantage of.”