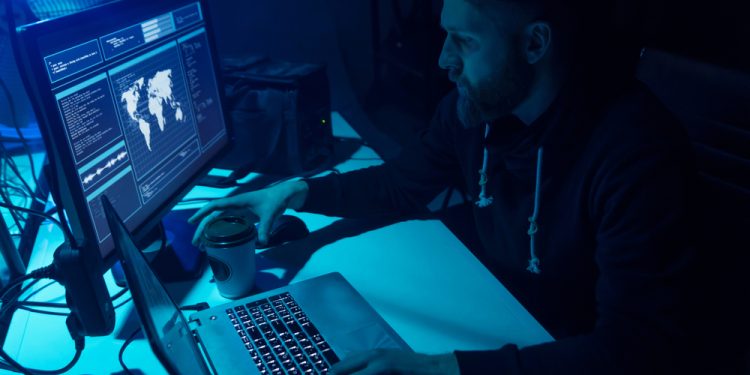 Brussels (Brussels Morning) DarkMarket, the world’s largest illegal marketplace on the dark web, has been shut down thanks to an international operation coordinated by Europol, with the German authorities which resulted in the authorities apprehending the suspected operator of the site, dpa reported on Tuesday.

Europol coordinated the cross-border collaborative effort of all the countries and agencies involved, including Germany, Australia, Denmark, Moldova, Ukraine, and the US (represented by the DEA, FBI and the IRS).

In an investigation led by the cyber crime division of the Koblenz Public Prosecutor’s Office, German police arrested the suspected operator of the site, a 34-year old Australian citizen. The investigators were also able to locate and close the marketplace, switch off the servers and seize the criminal infrastructure – more than 20 servers located in Moldova and Ukraine.

The seized servers also contained gigabytes of data, which the investigators will use to gain new leads into moderators, sellers and buyers. At the time of the closing, DarkMarket had more than 2,400 listed suppliers.

This is a second major cyber-bust for the Koblenz prosecutors. In 2019, they discovered 200 darknet servers hidden in a former NATO bunker near Traben-Trarbach, a sleepy German town of some 5,600 residents in the state of Rhineland-Palatinate.

The bunker was a secure 5,000-square metre facility with iron doors and five underground floors. At the time, German police arrested 13 people, including the suspected ringleader, a 59-year old Dutch national with ties to organised crime in the Netherlands, who had been living in the bunker.