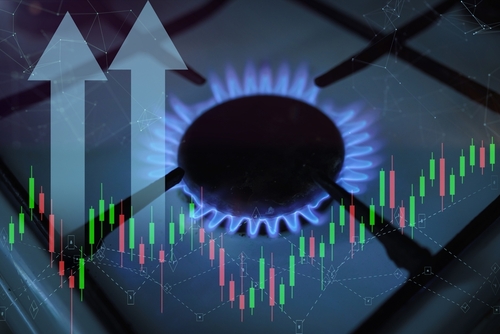 While the bloc is preparing to adopt measures aimed at cushioning the blow of the energy crisis, the plan could fall through due to disagreements on the proposed price cap, according to Reuters reporting on Monday.

While Belgium, Greece, Italy and Poland want the EU to impose a price cap on natural gas, a group of member states led by Germany is opposed to the idea and warns that it would drive away suppliers.

The European Commission has proposed a price cap for futures at the Title Transfer Facility (TTF) which serves as the benchmark, noting that the cap would not affect over-the-counter (OTC) trade.

The EC notes that the move would allow a safety valve for purchases and predicts that it was unlikely OTC trade would take over a significant share of trade.

According to the proposal, the cap would be put in place if natural gas prices in the EU spike while prices on global markets do not.

The Commission reminded that this happened in August, with natural gas prices in Europe rising sharply while global prices remained comparatively stable.

According to EC’s plan, the EU Agency for the Cooperation of Energy Regulators (ACER) would keep an eye on gas markets and inform the Commission of any EU price spikes that diverge from global markets.

If such spikes occur, the bloc-wide price cap would be put in place automatically.

If the cap brings about unintended consequences, the EC would have the power to undo it immediately.

The EC announced it would scrap the mechanism if conditions change significantly and stressed that the price cap would be used as a “last resort mechanism.”

According to the EC, the mechanism would be largely meant as a deterrent to prevent EU member states from outbidding each other and pushing up gas prices.