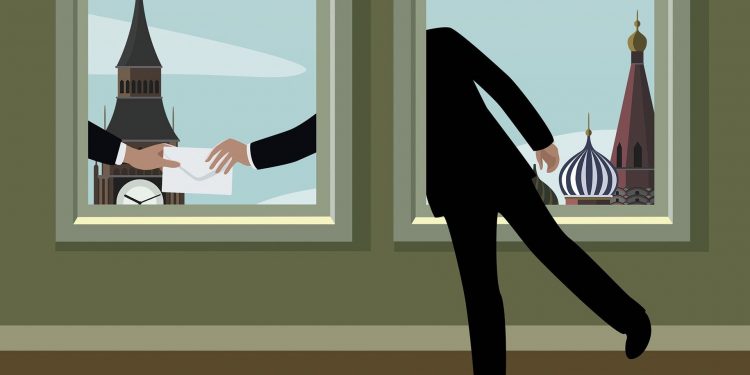 Leaked documents from the US Financial Crimes Enforcement Network (FinCEN) suggest that the Deutsche Bank (DB) helped facilitate suspicious financial transactions worth more than US$ one trillion, DW reports.

FinCEN documents indicate the DB was aware it was facilitating dubious transactions, since it had paid fines and promised to address the issue back in 2015. At that time, the bank was cited for using non-transparent methods and practices to cover its tracks. Reportedly, the latest transactions flagged as suspicious include suspected money laundering and sanctions violations.

In one instance, according to the leaked documents, DB conducted transactions for the Iranian-Turkish gold trader Reza Zarrab, who pleaded guilty to helping Iran evade sanctions in a 2017 US federal court case.

At the time, the bank noted that money transfers for Nadir Döviz, a gold trading company with close ties to Zarrab, were flagged as suspicious because they originated from Turkey, a high-risk country, and they involved round dollar transactions, with no identifiable commercial purpose.

The FinCEN documents also suggest that the DB may have helped companies in Russia and Iran evade sanctions, among them the Russian Surgutneftegas oil and gas company, which was sanctioned for supporting Russia’s war against Ukraine.

Other European financial institutions implicated in the leak include the UK-based Standard Chartered, HSBC and Barclays, and the French Société Générale, according to CNBC reporting.

Reportage by Buzzfeed News and the International Consortium of Investigative Journalists (ICIJ), the media outlets that first revealed the leaked material, claims the banks in question transferred drug money and cash embezzled from developing countries, even when alerted by their own employees, according to France 24.

Buzzfeed News pointed out that the documents, which were known to regulators but kept from public view, revealed the weakness of banking safeguards and a pattern of infractions by banks despite prosecutions and convictions for financial misconduct.