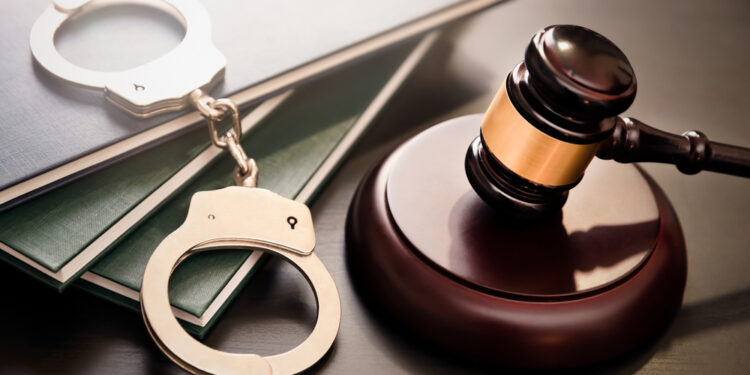 Brussels, (Brussels Morning)- In 2021, 152,131 criminal offences were registered in the Brussels region. That is a decrease of about 11 percent compared to 2020.

After a peak in 2020 of 171,313 registered crimes, that figure is falling again in the Brussels region. This ‘turnaround’ can largely be explained by the enforcement of the corona measures. The number of violations of the measures in the fight against Covid-19 was considerably higher in 2020.

While crime rates are generally declining, there have also been some notable increases. Theft remains a persistent problem in Brussels with 54,266 cases registered in 2021. That is an increase compared to 2020, when 52,105 cases were still registered. In 2019, there were 74,021 cases. That both 2020 and 2021 were corona years can be a big part of the explanation, says BRUZZ.

Another striking development is the number of stabbings. In 2021 the counter stood at 181: the highest figure in ten years.

Violence is also increasing on public transport. This can be in the metro and train stations, as well as in the vehicles of STIB, De Lijn and NMBS. Last year, a total of 640 cases of physical violence were recorded. In 2020 there were still 534 cases and five years earlier, in 2016, 549. The figures are comparable to 2012, when 644 cases of physical violence were registered.

According to the federal police, these are mainly violations in metro and train stations. “It is difficult to explain exactly how this increase came about. The corona crisis may have resulted in an increased presence of police and security services that checked whether the corona measures were being complied with, and those police officers could also identify more other infringements as a ‘side effect’. said the spokesperson.

According to Guy Sablon of STIB, the number of cases of aggression has remained stable in recent years. To illustrate: in 2021, according to the STIB, 111 cases of physical aggression against staff took place. In 2018 there were 139. “Although it is difficult to compare the figures of the federal police with ours. In our case, the figures for aggression are more general, while the federal police actually register crimes.”

“Any instance of aggression is one too many,” Sablon added. “That is why we recently launched a campaign together with NMBS, De Lijn and TEC about aggression against staff.”

As in the rest of the country, cybercrime is also on the rise in Brussels. For example, in 2021 there were 2,910 cases of payment card fraud. A year earlier, the counter was still at 2,250 cases.

“The future is digital, and so is crime,” says Federal Minister of the Interior Annelies Verlinden (CD&V). “The trend of recent years continues: criminals are increasingly using the internet for their activities. The police are not left behind. In the coming years, we will continue to invest in ICT and recruit specialised ICT profiles.”