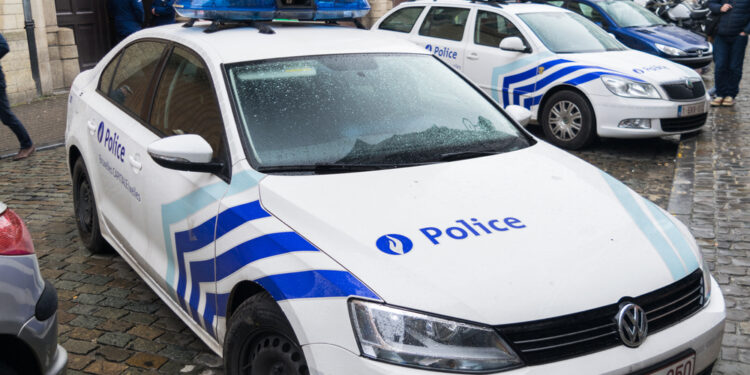 Brussels, (Brussels Morning)-  In the last weekend of July, the Brussels police carried out a total of three road safety actions, two of which were for drink-driving. A total of 93 drunk drivers were caught. The police also organised an awareness campaign among active road users in Laeken.

As reported by BRUZZ, the Brussels police checked for driving under the influence of alcohol and drugs. During the night from Friday to Saturday, officers checked a total of 578 drivers at two locations. In the Groendreef, 424 drivers were given a breath test under the nose. Seven of them blew positively and had to surrender their driver’s licence for three to six hours.

During a second control action later that evening, on the Van Praetlaan, another eight drivers ran into the lamp. One of the offenders had their driver’s licence revoked immediately. The officers also drew up 12 police officers for various traffic offences. For half of these, calling behind the wheel was the reason.

Finally, the police stopped three drivers who had been banned from driving by the police court.

The night from Saturday to Sunday, 1,675 breath tests were carried out at checkpoints on Poelaertplein, Bischoffsheimlaan and Boudewijnlaan/Antwerpselaan.

78 Motorists had a blood alcohol level above the legal limit. 10 of them had their driving licences withdrawn immediately. The same fate befell three other drivers, for driving under the influence of drugs.

Seven more tickets were issued that same night for various traffic violations, including two for driving with a provisional licence one evening over the weekend.

Steppers and cyclists on the receipt in Laken

On Sunday, the Brussels inspectors concluded the weekend with a road safety campaign to raise awareness among active road users such as cyclists, pedestrians and scooter users.

Finally, 8 cyclists were also fined: 3 for riding on the sidewalk; 3 for driving through a red light, one for using a mobile phone. 3 Pedestrians were fined for crossing a zebra crossing during a red light.