Resurgence of sales at fashion stores in Brussels 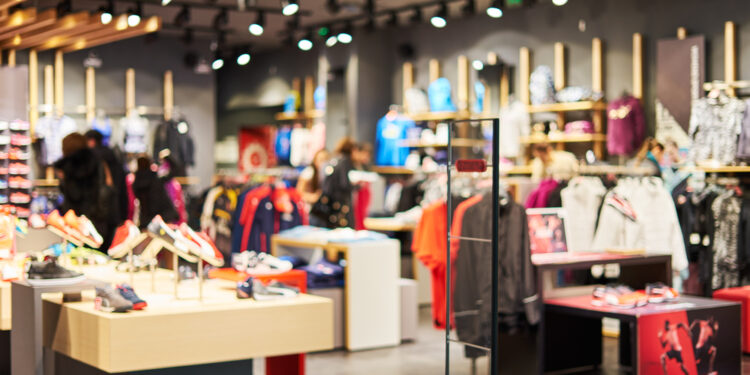 Brussels, (Brussels Morning)-  Many Brussels merchants ran the best summer sales in a long time. Yet there is still no victory, because, for example, there is still a long way to go about the real impact of the energy crisis. A trip through the city to soak up the atmosphere after the crowds.

There is a remarkable silence in the streets of Brussels after the storm of the summer sales. This tranquillity is in sharp contrast to the activity in the majority of fashion stores. There the staff is unpacking and displaying plenty of new collections.

“My apologies, the store is very chaotic,” said William Do Huu, store manager at Urban Outfitters. “We have moved the sales to the promotional corner below, we’ll see how we sell this later. Our focus is mainly on the new collection, we have to make our margin on that”, he told a BRUZZ reporter.

There are not many round prices to get rid of the last sales. If they are there, they hang on small racks hidden in the back or downstairs of the store. Most businesses have been able to sell their last stock, partly due to extra low discounts and because they have become more cautious in purchasing their stock. It turns out to be a new strategy in times of crisis.

The ebbing of the corona effects seems to explain the good sales: the travel restrictions have been lifted and the money is apparently allowed to roll. Many centrally located shops, such as in the Louisabuurt, the Dansaertwijk and the Kolenmarkt, depend on tourists and notice this in their turnover.

That’s how it sounds at the concept store Appart N17, located between Manneken Pis and the Grote Markt: “The sales period went wonderfully with the return of the tourists and the many festivals, such as Tomorrowland. The purchasing power of the tourists in particular turned out to be greater. People seem happy that they can shop and spend again. In any case, we have not yet experienced anything from the general declining purchasing power.”

The staff also felt more breathing room. No corona rules this summer that had to be respected. “Last year around this time we still meticulously counted the number of people in the store – we had already been relieved of that task,” laughs Thomas Thuries of Carhartt.