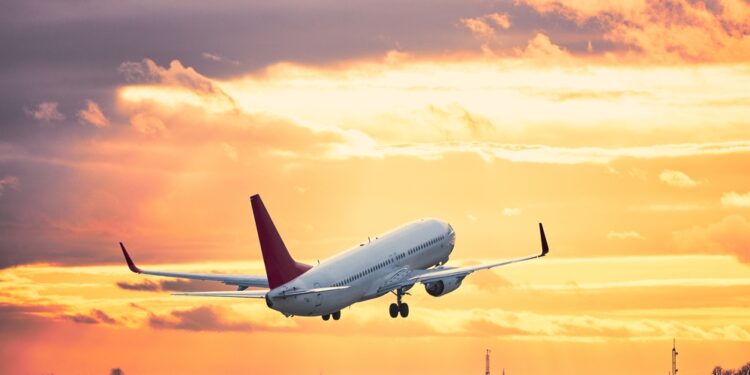 Brussels, (Brussels Morning)-  The inhabitants of Woluwe-Saint-Pierre could hear more than 26,000 planes taking off or landing last year. In Haren, Evere and Schaerbeek there were 19,000. More than above Wemmel or Grimbergen, but still a lot less than above Diegem or Kortenberg. A first, independent land registry of the flight movements around Brussels Airport can rekindle the discussion about noise pollution.

The land registry was drawn up by the airport ombudsman, Philippe Touwaine. He said he was tired of the fact that there had been no independent report on these flight movements for twenty years – as long as he did his job. “So I did it myself based on official figures from the airport,” he says. Such a report is necessary in order to be able to discuss objectively, he believes. “The municipalities from the northern edge often claim that they are the most overflooded zone, even as far as Vilvoorde. If you now look at the map of flights, you can clearly see that this is not the case.”

North of Brussels the numbers are slightly lower. Wemmel and Grimbergen both saw 13,000 aircraft pass in 2021, Meise only 2,500 and Vilvoorde 4,000. “Strangely enough, Zaventem-Dorp is the least overcrowded municipality,” says ombudsman Touwaine. Only 97 flights were counted there.

The ombudsman emphasises that he does not want to provoke a conflict between the various municipalities. “I don’t want a fight between who is the least or most overpowered,” says Touwaine, who sees no point in a new distribution plan. “That is hardly a solution because all the municipalities around the airport have been built. There is no real sparsely populated zone left anywhere,” he says. “That’s why I’m proposing a low-emission zone.”

By analogy with the low-emission zone for Brussels road traffic, he argues for a ban on outdated aircraft. The loudest and most polluting aircraft will then no longer be allowed to fly.

Mayor Benoît Cerexhe (Les Engagés) of Woluwe-Saint-Pierre responds that he has received a huge number of complaints from residents in the past year, since the restart of aviation after corona. “I am now waiting for new consultations with the federal and Brussels governments, but I am aware that a political solution is difficult,” says Cerexhe. “If necessary, I will take legal action.”

Federal Mobility Minister Georges Gilkinet (Ecolo) does not want to respond for the time being. “We continue to work,” it sounds.