No restrictions on water consumption in Brussels 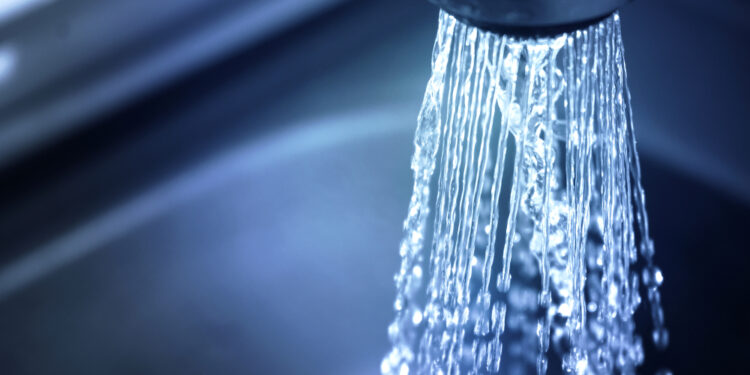 Brussels, (Brussels Morning)- In 14 Walloon municipalities, residents are being asked to limit their water consumption, now that the water level is historically low. Things are not going so well in Brussels (and Flanders) yet. But Vivaqua asks not to waste water. In addition, as part of its new water management plan, the Region is publishing a Drought Plan for the first time, which should help limit the harmful effects of long-term droughts. The plans will soon be subject to a public inquiry.

“Due to the summer holidays, many companies are in a summer regime and many residents are on holiday, so consumption in Brussels is now lower than average,” says the spokeswoman for water company Vivaqua, Saar Vanderplaetsen. “In contrast to the other two regions, we also do not have peak consumption for agriculture or horticulture.”

Vanderplaetsen therefore sees no reason to limit water consumption in the coming weeks, although she does add that Vivaqua is always asking that citizens do not waste drinking water that has had to undergo a complete treatment.

“The drinking water network is interconnected, so in case of a major emergency we can help other drinking water companies out of the fire.” Will Brussels help Wallonia in the coming weeks? “You’re not going to hear me say that.”

After a few years of intensely dry summers, the Region decided in 2020 to draw up a Drought Plan for the first time , which should become part of the new water management plan for the Region. A working group led by Brussels Environment drew up the plan, including experts from Vivaqua, the Brussels Water Management Company (BMWB), the Port and Brussels Prevention and Safety.

The water management plan will be subject to a six-month public review this fall, before being validated by the government before it comes into effect.

So Brussels Environment cannot say too much yet, as the amendments from the public inquiry have yet to follow. “But the plan certainly focuses on a number of preventive measures, such as softening and more planting, so that the subsoil acts more like a sponge,” says Anne-Claire Dewez, who works on rainwater management at the Water Unit of Brussels Environment. “The urban planning rules regarding water management in new construction have been adjusted in that sense.”

In addition to awareness-raising methods (such as a colour code system and the associated thresholds) and preventive measures, the future Drought Plan also contains a number of crisis measures from a certain critical threshold. “That is indeed about limiting water use. If the plan were already active, we would not have passed that threshold yet, since the Walloon subsoil retained sufficient groundwater last winter.”

A third part of the Drought Plan will be the protection of existing water sources and the identification of new sources. For example, Coordination Zenne has already found two hundred water sources, coordinator Tim Van Cauwenberghe told BRUZZ, instead of the 21 that Brussels Environment knew until two years ago . The database with all this information will be linked to existing maps of Brussels Environment.

“In the water management plan as it is now, the sources are really identified. It’s going in the right direction. The next phase for me now is to create wet nature around certain of those sources, and to feed as many streams as possible.”