Brussels MP wants to ban horse-drawn carriages during the heat 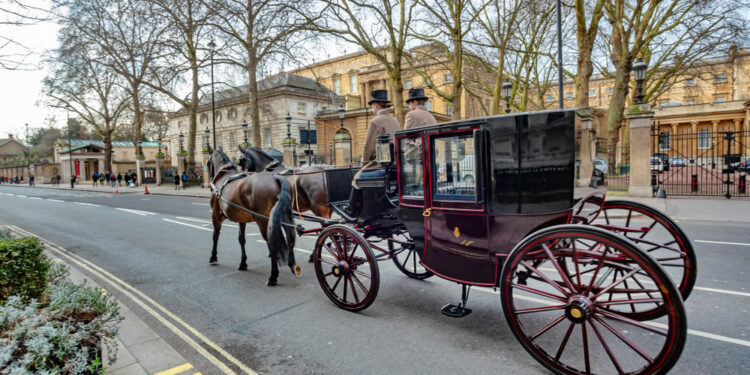 “If it’s too hot for humans, it’s too hot for animals,” Austraet argues. In many countries, owners do not allow their animal to work during high temperatures. Austraet is therefore surprised to see that this is not the case in Brussels. She reminds in La Capitale that the heat can also become too much for an animal.

“During the first heat wave, I sat together with the manager,” responds Brussels alderman Fabien Maingain (Défi), who does not immediately intend to change the regulations. “The owner prioritizes the welfare of his horses and we have never found anything to complain about,” said Maingain. At the regional level, fellow party member Bernard Clerfayt – Minister of Animal Welfare – refers to the advice of the Brussels Council for Animal Welfare.

It ruled that there is a need for specific legislation on the welfare of carriage horses. There is no specific legislation on this in the Brussels Region, as is the case in other Belgian or foreign cities. The animal protection organizations and shelters that are part of the council believe that a ban on horse carriages should be introduced to protect animal welfare, but the full council does not want to go that far in its advice. However, special measures apply from 27 degrees, such as extra cooling and letting the animals drink. Work should be stopped from 35 degrees.

Meanwhile, the operator assures La Capitale that he is doing everything he can to ensure the welfare of the animals. “We have very strict regulations: we don’t let the horses work if it’s more than 28 degrees, we limit the number of days they work and the number of people in the carriages, we take breaks between rides,” it sounds. Since July, the horses have had more than 21 days of rest because it was too hot. “On the Monday in question it was not even 29 degrees,” he asserts. “I told my employees they could finish early. The next day the horses weren’t working.”