Owner defends Josaphatsite plans for the future: ‘It is not the High Fens’ 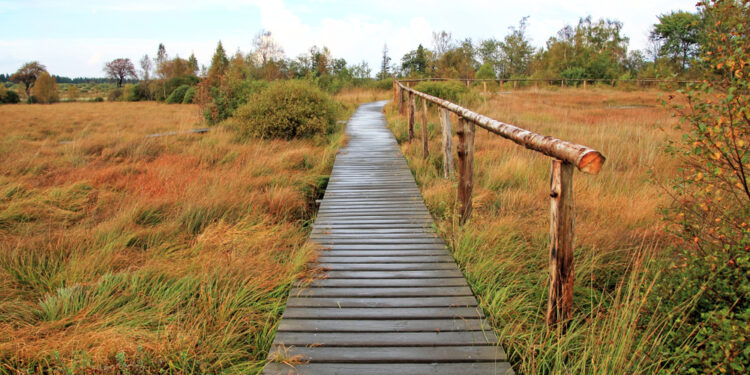 Brussels, (Brussels Morning)- In an interview with the French-language business newspaper L’Echo , Gilles Delforge, director of the Urban Development Company (MSI), the regional agency that owns the Josaphat site, defends the revised future plans for the area. “This is the ideal compromise.”

The plans for the Josaphat site are raising tensions between greens and socialists within the Brussels majority. The struggle for housing on the socialist side and the defence of biodiversity on the green side means that until today no agreement has been reached between the various competent parties. The green parties recently even announced that they no longer agree with building on the rough, undeveloped part of the sites at Evere station.

On top of these political impasses, the file has also been subject to a lot of fierce criticism from citizens and experts. This included the regional development commission (GOC) , which also found the revised plans to be inadequate in terms of participation, mobility and, above all, biodiversity.

In an interview with the French-language newspaper L’Echo , Gilles Delforge, director of the Urban Development Company (MSI) of the Brussels Region, which owns the site – and former private secretary of Freddy Thielemans (PS) – defends the current plans.

On biodiversity, Delforge notes that we are “not in the High Fens.” He states that the site is “not a timeless habitat” and explains that the Josaphat site, when it was still owned by the NMBS ten years ago, was completely covered with paving stones. At the time of the sale, the NMBS had to carry out remediation works. A layer of stones was removed and a layer of sand was added.

A flower meadow was planted to prevent the sand from ending up on the tracks. “So that habitat was created there as a result of the MSI”, says Delforge, who then also emphasises the importance of temporary habitats in the city: “These temporary places do have an important function in terms of biodiversity. One disappears, the other appears.”

For the director of the Urban Development Company, the plans for the Josaphat site are indispensable to tackle the acute housing shortage in Brussels.

Of the million square metres of vacant offices in Brussels, 600,000 square metres can be converted into housing, according to Delforge.

“Insufficient”, he says, “because we expect 5,000 new households per year in Brussels.” According to Delforge, the conversion of office buildings would currently account for about 20 percent of housing production. After consultation, the number of homes has already been reduced from 1,600 to 1,200.

Although the project is being opposed from various angles, the plans now on the table are, according to Delforge, “the ideal compromise”.

“After the redevelopment, there will be 7.15 hectares of green space. That’s two-thirds of the entire site,” Delforge tells BRUZZ.