With the Chips Act, EU enters the global race in a key sector 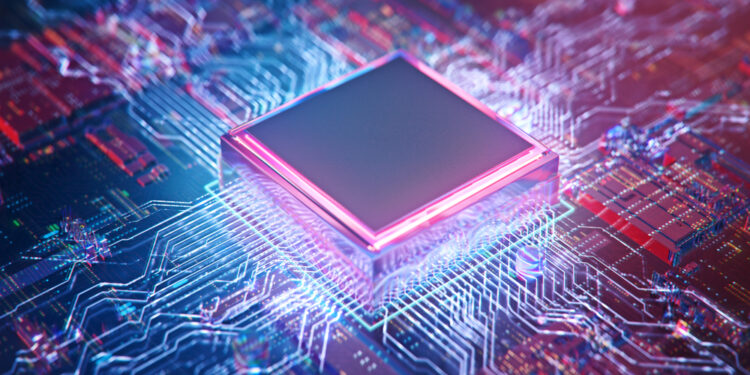 With the Chips Act EU shows its ambitions in chip development and production. The multiple crises of recent years show how critical chips are to the civilized world. However, the goal should not be to win the race, but to become at least strategically self-sufficient. And not competing is no longer an option.

Computer chips are the foundation of the 21st century global economy. Almost every modern product or service is directly or indirectly made possible by the computing power provided by them. Hence, it is no surprise that the world’s advanced economies are racing to be leaders in this industry. Taiwan, South Korea, China, and the US have announced huge investments, research grants, tax cuts and financial incentives in this global race.

The EU Chips Act, proposed in February 2022, is our answer in this global race and aims to double EU chip production to 20% of the global market and make us less vulnerable to supply shocks or possible future military confrontation between China and the West. The act has three main components:

A key objective of the Act is to bridge the gap between semiconductor research, a field where the EU is a world leader, and the market, where our manufacturing is outpaced by Taiwan and South Korea. The European Commission plans to allocate €11 billion in public funds for the research, design, and manufacturing of semiconductors, with the goal of mobilizing €43 billion of public and private investment until 2030. One factory can cost between 5-20 billion Euro to build and becomes obsolete within 5 years.

For an investment into production to be profitable the factories must run continuously and produce millions of devices per year. Providing public money and leveraging private investment into manufacturing capacities that will help produce EU-made chips in EU-based factories is a basic necessity.

We Pirates believe that the European focus and investments must leverage our unique global advantages and should not attempt to compete on par with Asian giants in the mass manufacturing of the most common chips. The European Union holds only 10% of global chip production but we are world leaders in some key areas in this complex global industry:

The Dutch company ASML holds a global monopoly on chip lithography production machinery. The Belgian R&D centre, IMEC is leading globally in cutting-edge research. The German company Aixton provides vital chemicals for chip production. The Chips act must strengthen and improve our European lead in these and other key areas.

In the following months the European Parliament will negotiate the final Chips Act with colleagues in the European Council. As the responsible Parliamentarian of my political group in the Committee on International Trade, I will focus on our strengths in research and development on the bleeding edge of technological possibilities.

Complete Industrial independence is unattainable in the network of specialised producers in the global chip industry. However, securing leverage is both a question of strategic autonomy and future growth.

And most importantly, let’s be sure – not competing is no longer an option.